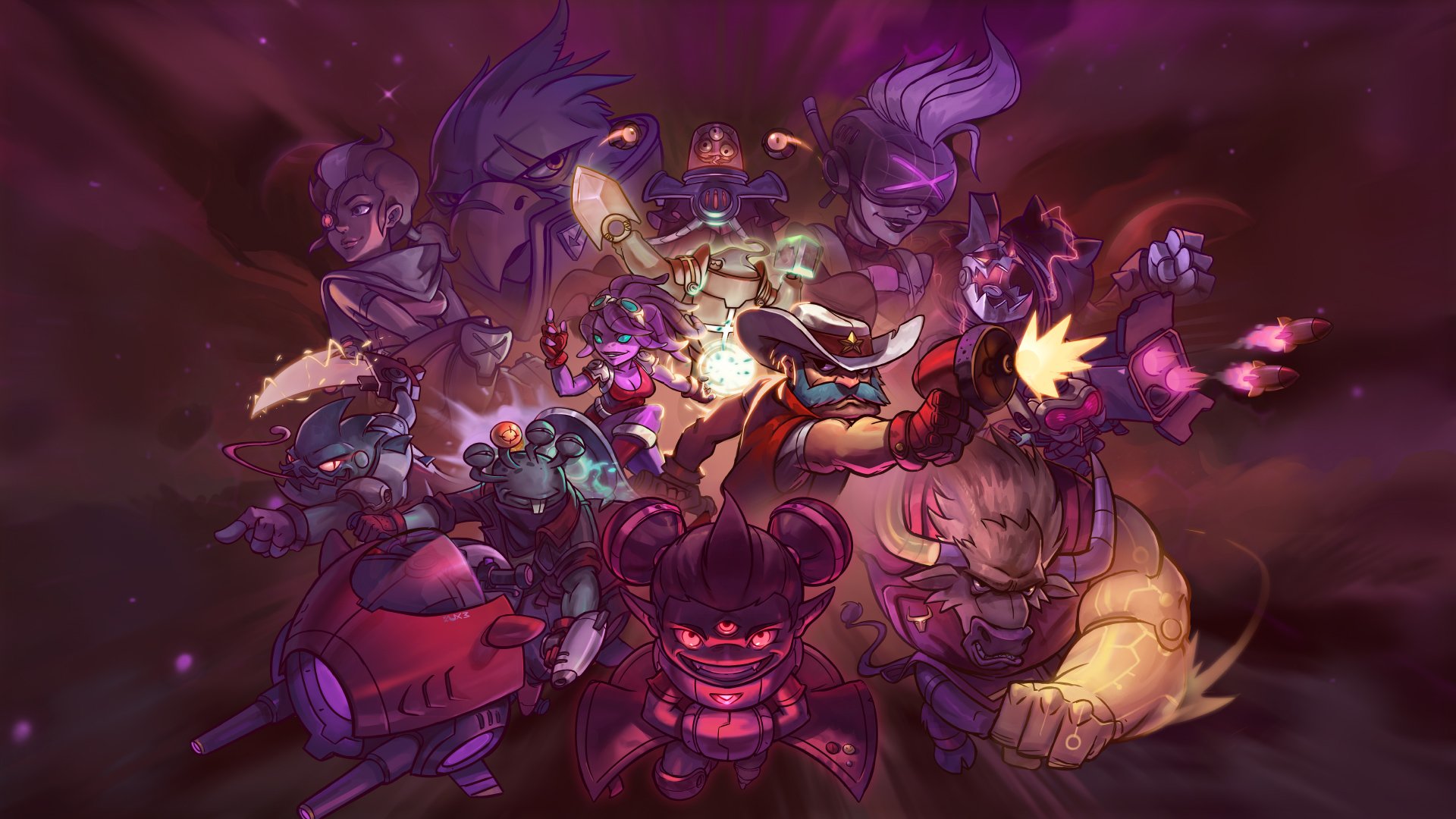 On May 24, the 2D MOBA Awesomenauts is finally, thankfully going free-to-play.

That’s a while from now, though. Why make the announcement so early? Ronimo is gearing up for the free-to-play transition with a beta update for current players available today, April 26. What to expect:

According to the studio, “Nobody will lose any content during this transition. Existing players will automatically have all the content they previously owned unlocked. And as an additional thank-you, all players who have registered a copy of Awesomenauts on Steam before of April 26th will be granted ‘Founder’ status, with a unique medal. Players who own Awesomenauts and both the Starstorm and Overdrive expansions by May 24th will automatically be upgraded to the new ‘Awesomenauts All Nauts Pack,’ which will grant them all playable characters for free, forever.”