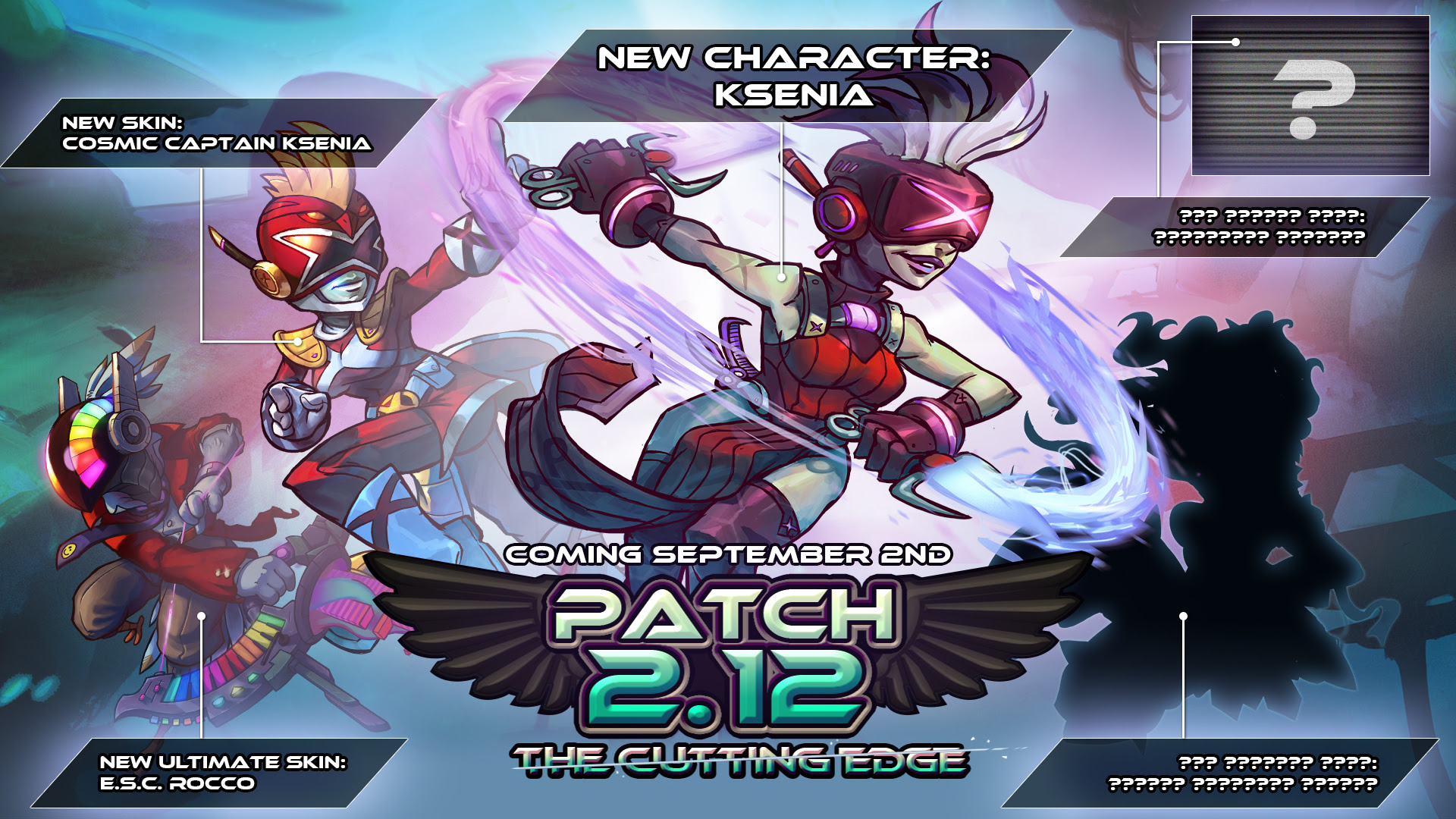 I can’t believe Awesomenauts is still getting free characters at this point beyond their Starstorm expansion — it’s been over three years since the game launched on PC. But here we are, and on September 2nd, the game will get its 2.12 update, which will bring Ksenia, a “hairdresser assassin from space.”

She’ll be the 23rd character in the game, and she’ll arrive with a Sentai-like premium skin. You can get a look at her character above, as well as some hints at future updates.