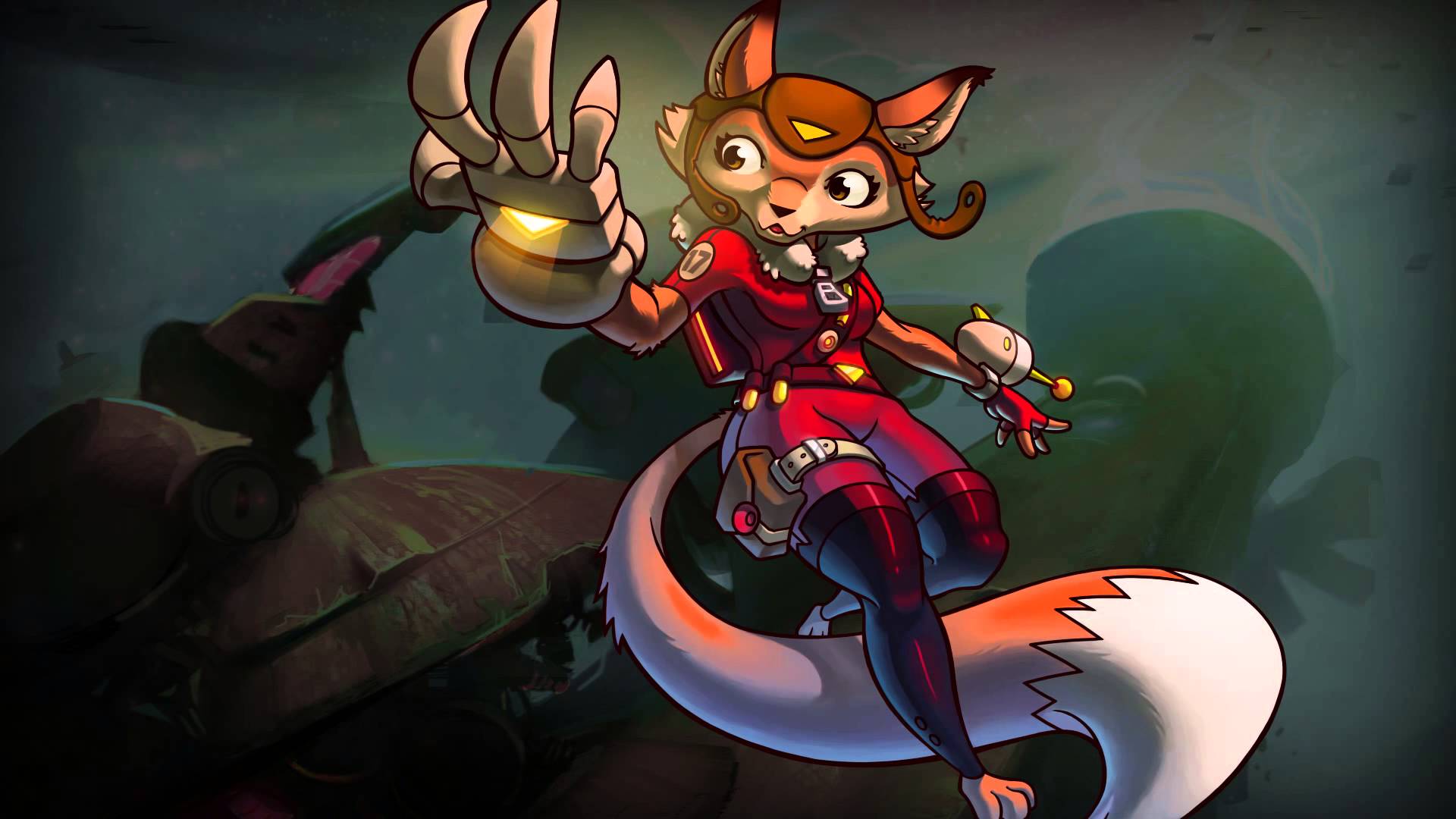 Under the ‘Assemble’ banner

Ronimo is one of those studios that seems to really care about their games long term. Barring an unfortunate incident with a publisher that essentially nuked the previous generation versions of the game, they’ve been supporting Awesomenauts on PC since 2012.

It’s also available on current-gen systems too, and in addition to the PS4’s launch in 2014, it’s out now on Xbox One…four years later. If you grab it now through September 12, you’ll also get the Starstorm expansion.

While the console iterations are a little behind and don’t get new characters right away, they’re still pretty solid and have a decent playerbase behind them. If you like MOBAs but don’t want to commit entirely to them, this action platformer hybrid is worth a look — though I recommend grabbing it cheap on PC first.