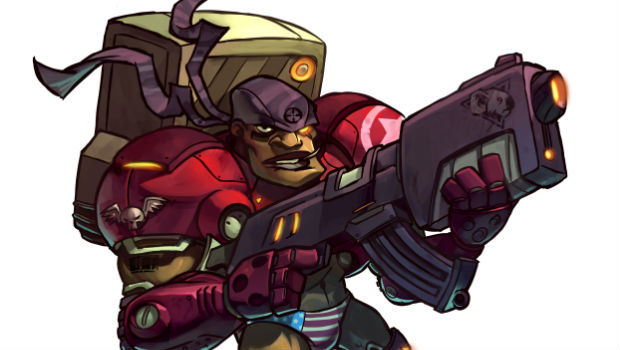 To bring it more inline with the PC version, but not full parity

If you’ve been patiently waiting for the PS4 version of Awesomenauts to actually get inline with the PC edition, your waiting has partially paid off. Ronimo has announced that the first major patch has dropped today, which includes characters Ted McPain as well as Penny Fox, custom games, and various other bug fixes.

The sad news is that Sentry and Skree are still nowhere to be found, and considering that it took months before Ted and Penny reached the PS4 version, it’s up in the air as to when those two will drop. Also, with the Xbox One version coming soon, I don’t know what both timetables are going to be like.

On the bright side though outside of feature parity issues, the PS4 port is very, very well done.