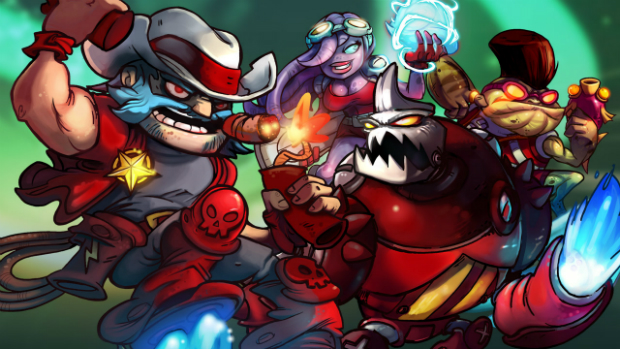 Awesomenauts has enjoyed a healthy life, appearing on last generation consoles and thriving on PC with tons of updated content. Awesomenauts Assemble! released on PlayStation 4 earlier this year, and although it lags behind the PC version with none of the Starstorm content yet, it looked like a pretty good port. But what about the poor Xbox One users who have been without the 2D battle arena? Ronimo has got them covered now too.

Awesomenauts Assemble! is headed to the Xbox One, but Ronimo has not given an estimated release window yet. The Xbox One version is planned to be identical to the PlayStation 4 version, which means the newer characters should be added in the future, as well as any other updates “as long as it’s commercially viable.”