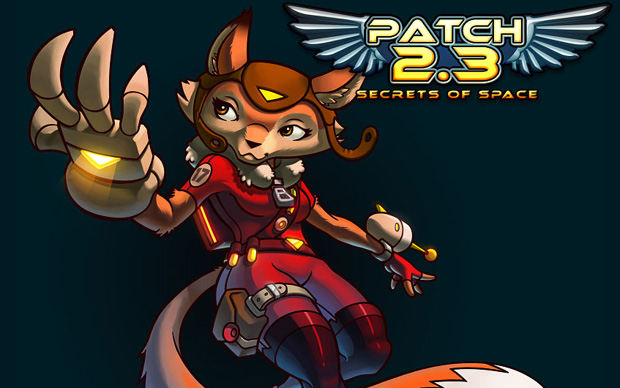 Ronimo has rolled out its Secrets of Space update for Awesomenauts today on Steam and it’s time to give the multiplayer game another look. The patch will be available on PlayStation 4 at a later date — “we’ll do our best to make it as soon as possible,” says the studio — but those players should at least look over what’s in store. There’s a lot to take in.

Beyond the new Starstorm character Penny Fox, who has quickly become one of my favorites thanks to her engaging play style, there are loads of polish improvements and all 16 prior ‘nauts have undergone balance changes. Visual effects are noticeably better in spots, and I love that it’s now clear how much solar you’re picking up with numbered pop-ups. See the full notes here.

Had I ever stopped playing Awesomenauts, now would be a terrific time to get back in.