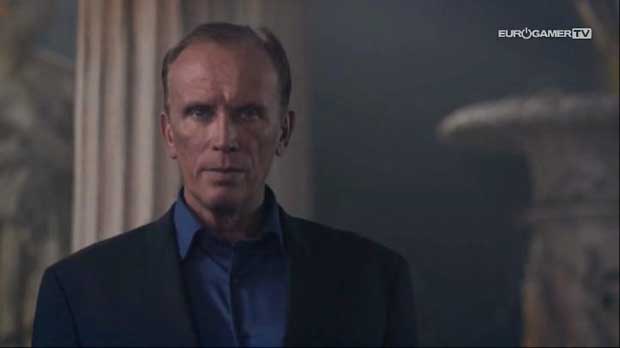 Back when I had first seen God of War III, Sony had camera crews on hand filming for a God of War documentary. It was later announced that the doc would be included in special editions of the title, which ships this March. I knew that. We knew that.

But what I didn’t know was that Peter Weller would be hosting this thing. Yes, that’s the actor who so skillfully played RoboCop in Paul Verhoeven’s 1987 classic film of the same name (and its 1990 sequel). Apparently, Weller is now a history professor, according to Twitter.

Anyhow, what this means is that if they used footage with shots of me in the frame I can say I was in a documentary with the RoboCop. Awesome.

If you missed it, check out my updated preview of God of War III and its Titan gameplay. I’m kind of excited.

Filed under... #AMAZING#God of War