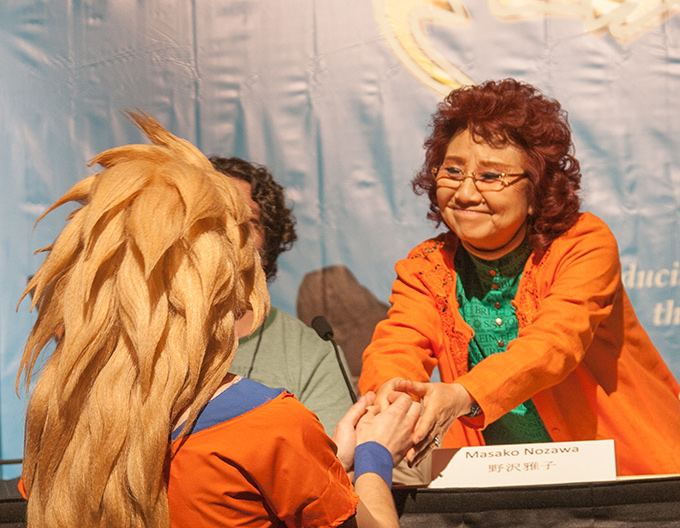 Riot Games seems to really be pulling out all the stops for the Japanese version of League of Legends, getting top-notch talent from the anime sector to provide voiceovers. That includes actress Masako Nozawa, who is legendary for voicing Goku (among others, like his sons!) in the Dragon Ball series.

She plays Wukong in League, who is actually linked with Goku by the Journey to the West legend. Whoa.

Get a taste of her work below.