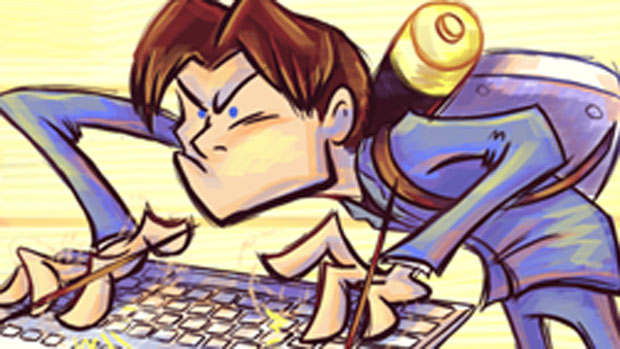 If you missed the Awesome Games Done Quick 2014 charity marathon, chances are you missed some of the most memorable gaming moments this short year has already offered.

The event, which took place from January 5-11, was home to some truly spectacular feats including blindfolded runs of both Mike Tyson’s Punch-Out!! and it’s sequel Super Punch-Out!! and a thrilling four-player Super Metroid speedrun race.

For a full list of all the amazing speedruns that were attempted during the week long charity event, which raised over a million dollars for cancer prevention, follow the link listed below.

So what was your favorite moment of Awesome Games Done Quick 2014?