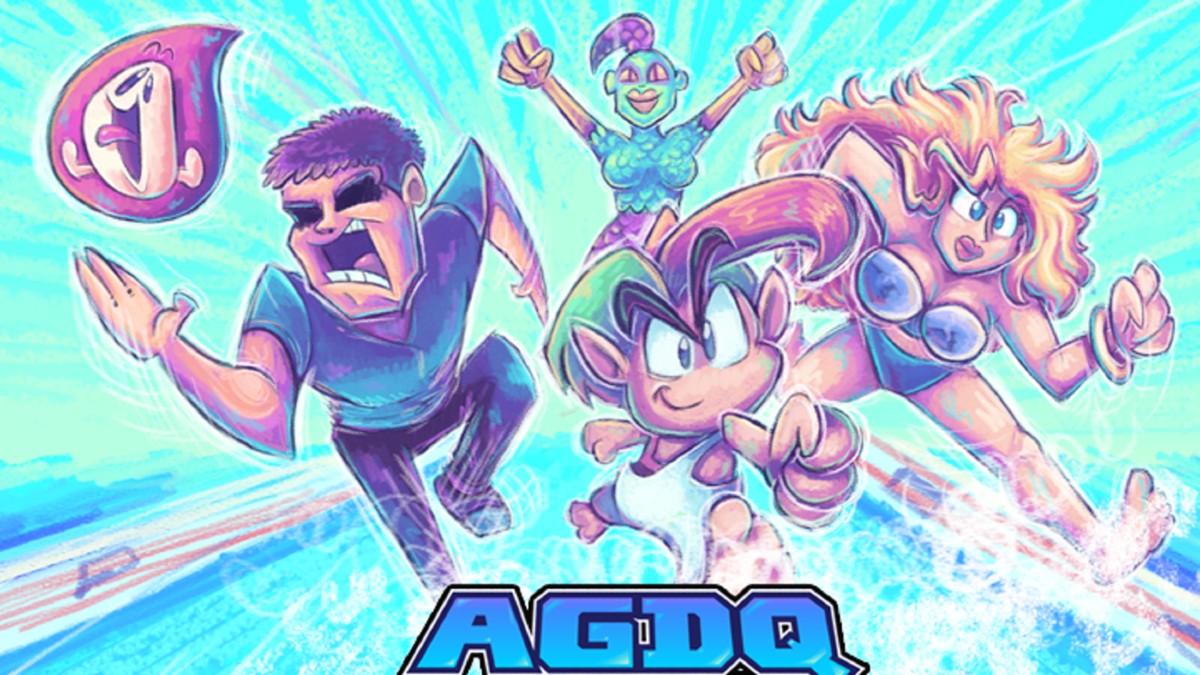 As someone who is both a fan of speedrunning and raising money for a good cause, Games Done Quick runs some of my favorite gaming events of the year. The organization’s first event of the year, Awesome Games Done Quick, came to a close this weekend, but not after securing some big wins first. During the event’s run on Twitch from January 8-15, they raised over $2.6 million for Prevent Cancer Foundation, and some of the participants broke some new speedrunning world records:

This year’s Awesome Games Done Quick supported the Prevent Cancer Foundation, which is “the only U.S.-based nonprofit organization solely dedicated to cancer prevention and early detection.” GDQ has raised more than $43 million in its lifetime for various charities, including Doctors Without Borders, Direct Relief, AbleGamers, Malala Fund, and Organization for Autism Research. It’s always great to see them in the news, because Games Done Quick has to be one of the most wholesome and uplifting organizations in gaming.

If you missed the live event this time around, don’t worry! There’s an archive of the entire AGDQ 2023 — as well as other past events — on the Games Done Quick YouTube channel.

Games Done Quick also announced the dates for some more of their upcoming events this year, including the all-female winter speedrunning event Frost Fatales (February 26-March 4, 2023) and Summer Games Done Quick (May 28-June 4, 2023).