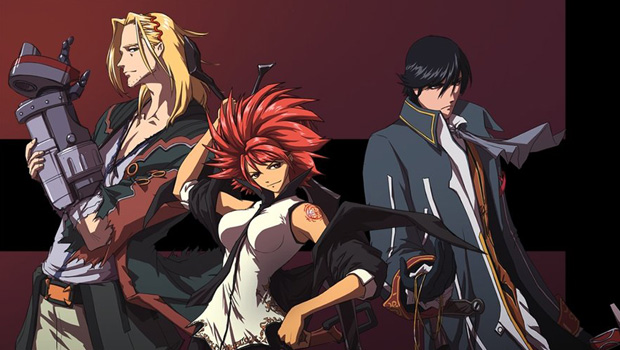 With the open beta past us now, Perfect World has just announced its first major update to Rusty Hearts. Launching on October 11, “Awakening” will give players, both new and experienced, the content they have been craving.

“Awakening” will bump the level cap up to 30 and feature new dungeons to explore, a second underground training facility to prep your character, and hundreds of new items plus quests that will help fill in the player on the back story of Rusty Hearts. On top of all this, “Awakening” also introduces new skills and weapons for characters to help beat back the forces of Count Vlad.

Some of the new dungeons will include the labyrinthine halls of “Steamworks,” the lurking shadows of the “Collapsed Halls,” the shark-men infested “Public Baths,” and a friendly meeting with the denizens of the “Guest Villa.” While some of these dungeon names could use a bit more originality, I’m sure the update will be well worth playing.