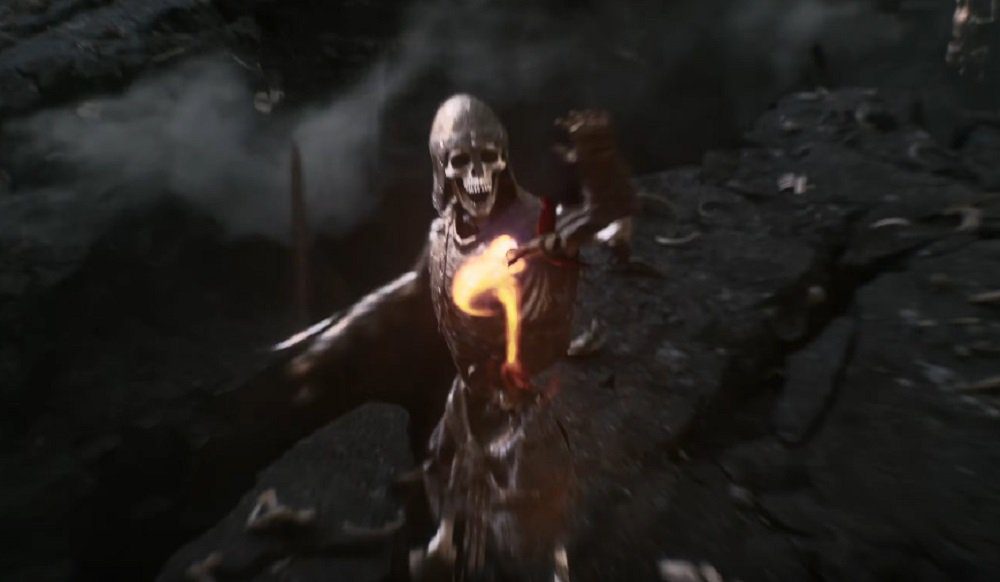 Some oaths cost more than most

Obsidian Entertainment has announced a brand new fantasy RPG, Avowed, coming to PC and Xbox Series X. A teaser trailer for the game also premiered, which you can check out below.

Described as “The game Obsidian wanted to make after it joined Microsoft,” Avowed is an epic first-person RPG set within a world filled with magic and monsters.

The trailer shows a war raging across the land of Eora, the same locale that plays host to Obsidian’s own Pillars of Eternity. Meanwhile – deep in the catacombs – an unseen protagonist casts runes and readies their blade in preparation for battle against an intimidating beast.

Avowed is currently in development for PC and Xbox Series X.