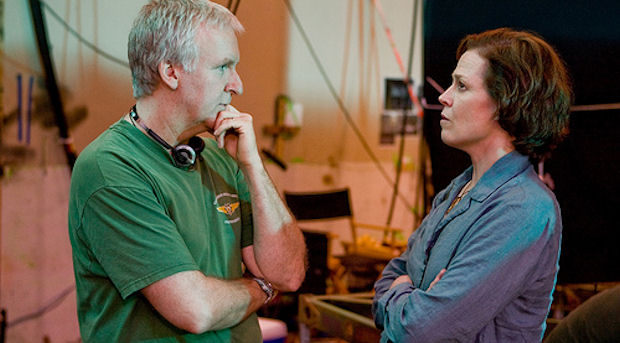 And the prize for the most pretentious comment of the week goes to … James Cameron!

James Cameron’s Avatar has been criticized by anti-smoking groups for daring to show a character do something normal like having a cigarette. That, in and of itself, is pretty stupid and pathetic, but it’s Cameron’s justification for having Sigourney Weaver light one up that truly makes us facepalm — apparently it’s some clever allegory for how gamers treat their bodies.

“We were showing that Grace doesn’t care about her human body, only her avatar body,” warbles Cameron, adding that the character “is a negative comment about people in our real world living too much in their avatars, meaning online and in video games.”

Just when I didn’t think Cameron could get even further up his arse about Avatar, he manages to astound me. Can he not just accept that he made a fairly decent Fern Gully flick with unrealistic CGI that made the whole thing look like a Pixar movie? Just admit it and move on, man.

Cameron: Smoking in Avatar a Critique of Gamers [Wired]