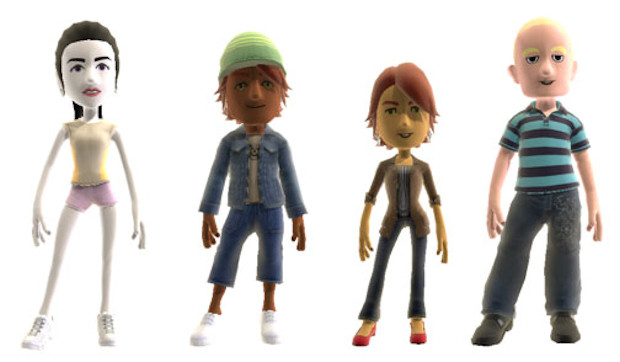 Infinity Ward heard that you like spending fake moon money on fake moon clothes for your fake moon person. That’s right folks, Modern Warfare 2-branded Avatar nonsense is coming to Xbox Live. Aren’t you excited? I just coughed up a kitten I was so overjoyed.

Quite what the Avatar items will be yet, we don’t know, but IW’s Robert Bowling has stated that he hopes a number of them will be free. Avatar Rewards look unlikely, however. I can’t believe I am writing this as if it’s a serious and worthwhile news article.

Check out more upsetting Modern Warfare 2 news or watch the latest trailer. Is this why Washington is burning?