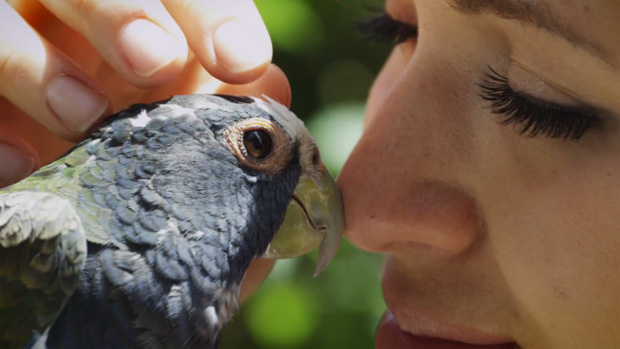 Who says research can’t be fun?

Members of the team at Avalanche Studios visited Costa Rica’s Braulio Carrillo National Park earlier this year to gather reference material. The trip was documented, which is neat to see in and of itself, but I’ll also take this as an excuse to say that Just Cause 3 sure would hit the spot.

“Just Cause 2 is used as an illustration throughout this video, but the reference material collected will prove useful in many of our upcoming open world games,” reads the video’s description. “In fact, some of the skies that we captured in Costa Rica will make it into Mad Max, which is currently in development at Avalanche Studios in Stockholm.”