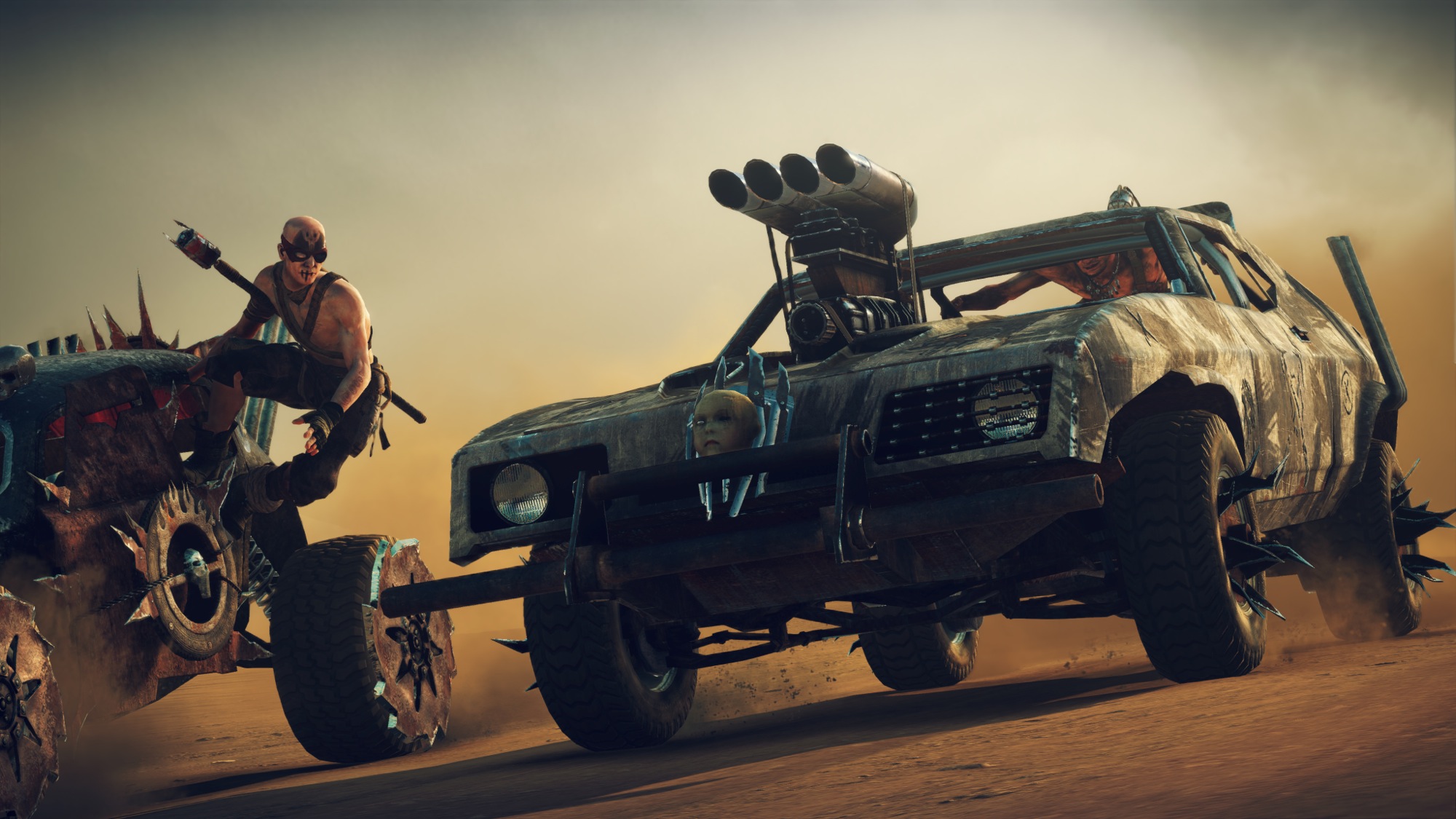 Avalanche Studios, the developer of Just Cause 3 and Mad Max, cut roughly 24 staff across its Stockholm and New York studios, as its current round of projects came to a close.

In a statement to Game Informer, Avalanche stated it had to let some talented staff go in the move between projects.

The transition between major projects is always challenging, especially for independent developers. We have just completed one project and are currently wrapping up another. In starting up our new projects, we were not able to perfectly match the team sizes and skill sets of the previous ones, and we unfortunately had to let some talented developers go.

12 developers were given notice in New York. There was a similar number of notices given this summer in Stockholm, but right now we are in the process of rehiring some of those who left. We expect to keep hiring in the new year. This unfortunate event does not affect any of our current projects, and we’re taking measure to avoid situations like this in the future.

Best of luck to those who lost their jobs, the way game development jobs are staffed is at times very unfortunate.