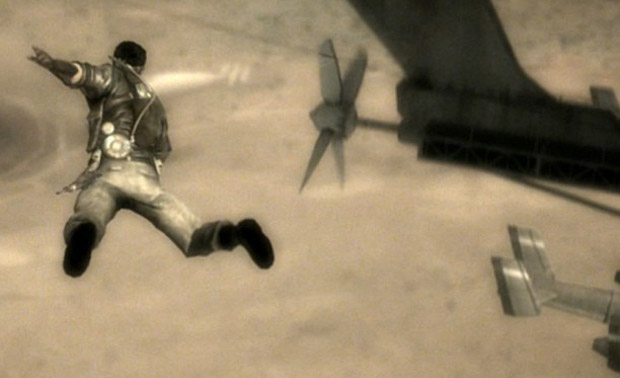 ‘We’ll make something in that world sooner or later’

Will there be another Just Cause? Probably. I mean, if there’s any justice, yes. But those recent pictures Avalanche Studios founder Christofer Sundberg put out on Twitter aren’t it. When Edge pressed him on the matter, he came right out and said the images were from a “steampunk-style game” that’s currently on hold.

“I really love that art style, and to combine it with sandbox gameplay is a dream of mine,” Sundberg stated. “Fortunately, being an independent developer I can control my own destiny and we’ll make something in that world sooner or later.”

He wouldn’t comment on rumors that Avalanche has a Mad Max project in the works, but says the studio’s next games — a mix of current- and next-gen — will have “plenty of ‘holy f***ing sh**s’ to go around for everyone.”

According to Sundberg, “We’ve never had any ambition to go very deep with our narrative and focused more on explosive fun. It’s entertainment! I have no ambitions to make players cry or have any deeper feelings. A great laugh and a big smile as players pull off a completely over the top stunt is all I can ask for.”