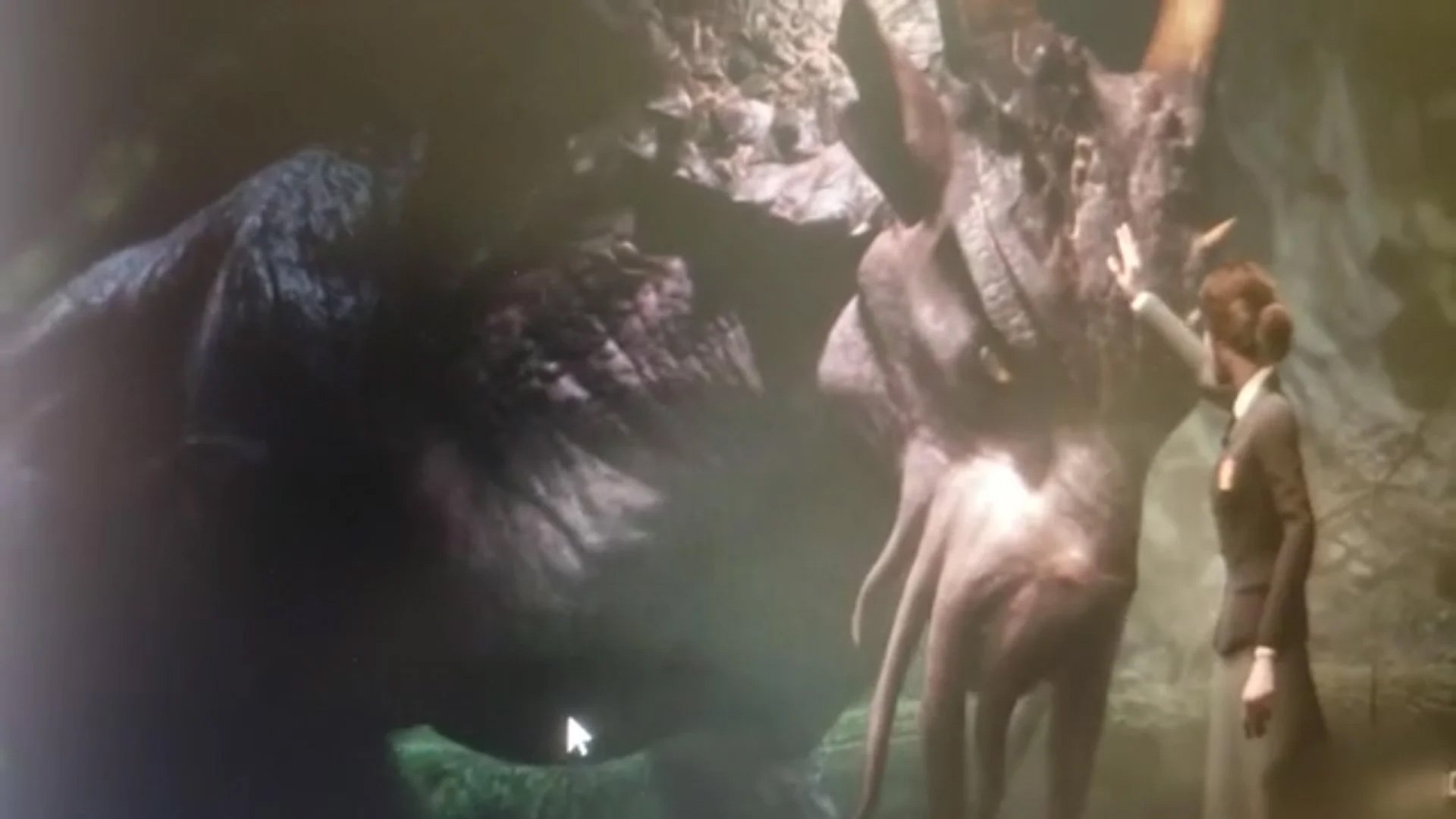 The game’s long-time-coming reveal will happen after August, Bloomberg reports

After surfacing in October 2018 with promising yet far-from-finished leaked footage, Warner Bros. Interactive Entertainment’s open-world Harry Potter RPG has stayed out of sight. The publisher still hasn’t announced the game (due to E3’s cancellation), but that doesn’t mean it was scrapped or put on hold. The current plan is a late 2021 launch on PlayStation 5 and Xbox Series X, according to Bloomberg.

Sources noted that the original video leak was legitimate, most of the follow-up rumors were not, and the Harry Potter project is on track at former Disney Infinity powerhouse Avalanche Software.

When will we get to see it in an official capacity? Assuming WBIE’s plans don’t shift – and they could if author J.K. Rowling continues to make provocative, transphobic remarks – then the next-gen Harry Potter game should be revealed sometime after DC’s FanDome event in August. (That’s where we’re expecting to see teasers for WB Games Montréal’s Gotham Knights and Rocksteady’s Suicide Squad.)

As Bloomberg’s Jason Schreier put it, Rowling “continues to play a role in most projects associated with the Harry Potter brand, and the game is no exception. However, one of the people working on the game stressed that Rowling has very little direct involvement.” The developers are said to be uncomfortable with her views, and studio management reportedly hasn’t addressed her recent anti-trans comments.

The promise of an honest-to-goodness, big-budget, open-world Harry Potter game is fascinating to so many people – fans or otherwise – but the circumstances surrounding it are incredibly unfortunate.