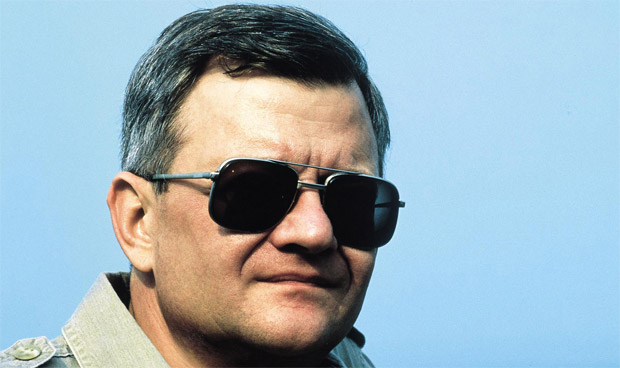 Clancy wrote novels for several years before co-founding game development studio Red Storm Entertainment in 1996. Red Storm developed Rainbow Six in 1998 and Ghost Recon in 2001. Ubisoft purchased Red Storm in 2000, opening the publisher up to attach Clancy’s name to franchises not developed by Red Storm, such as Splinter Cell, EndWar, and H.A.W.X.

Though he has passed, his name will certainly live on among videogame enthusiasts. Tom Clancy’s The Division continues his tradition and is set to release late next year.