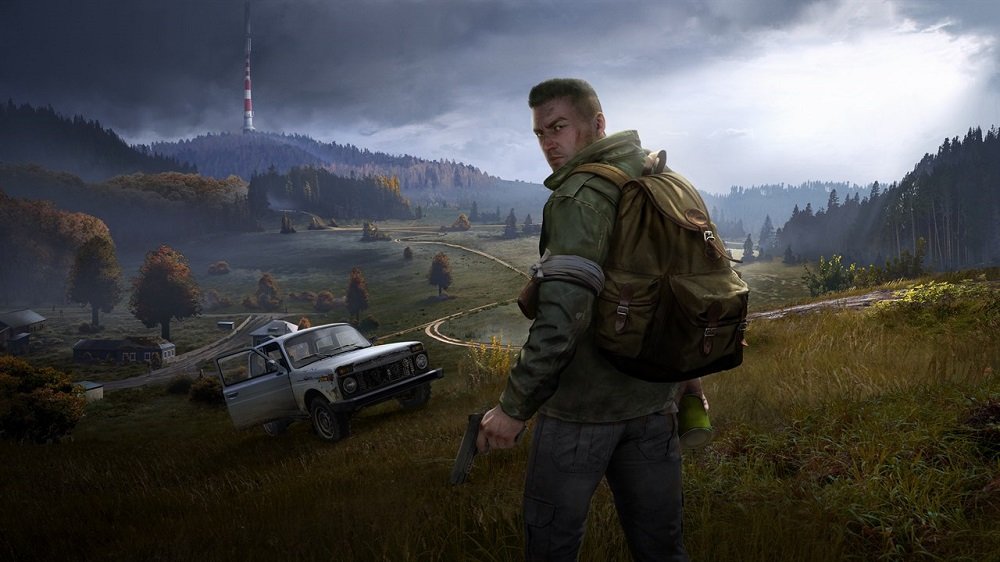 It looks like DayZ’s troubles Down Under might have come to an end. Following the MMO’s recent ban in Australia, developer Bohemia Interactive has resubmitted a modified build of the game to the Australian video game classification board, which has earned DayZ a new MA15+ rating with, presumably, reinstatement on digital storefronts to follow.

For those of you who missed it, DayZ was banned in Australia earlier this month after references to marijuana were found within the game’s code. Marijuana itself hadn’t been implemented into the game yet, but this pre-emptive appearance was enough for the Australian censor to bring down the banhammer on the open world survival title.

One would assume that the offending code has since been removed, as the new ratings page does not feature any reference to Drug Use in its checkbox (despite both morphine and codeine also featuring as regular use items in DayZ). Under its new MA15+ rating, DayZ will go back on sale in Australia at some point in the very near future.

Modified version of DayZ has been rated MA15+ [Kotaku AU]