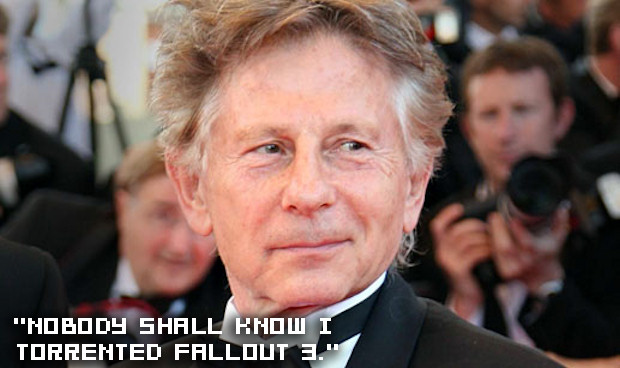 We all know by now that Australia is severely lagging behind the times thanks to its archaic rating system that refuses to rate games intended for audiences of eighteen and over. 15+ is the highest rating a game can receive from Australia’s OFLC, and anything deemed too mature will need to be edited or face a ban. This is all thanks to one man, South Australia Attorney General Michael Atkinson, who has been called out by an Australian critic for his refusal to change the rules.

“You have one AG calling the shots for all of Australia,” rails film critic Margaret Pomeranz. “It must be very frustrating for videogame players who do want to play R rated games.”

Pomeranz adds that the law doesn’t stop people accessing supposedly “harmful” media, it simply turns law-abiding folk into criminals for no good reason: “It’s the start of danger, where you have a government effectively saying this is what we will allow you to see. Fortunately, they have very little power these days because we can see anything we want, as long as we are prepared to break the law. What you are doing is turning middle class people into criminals.”

I think it’s sad that the general public won’t rise up against this sort of thing. Most parents would be mortified if you started to tell them how they should raise their kids, yet for some reason it’s perfectly acceptable for the government to do the exact same thing. Not just gamers, but all of Australia should give Atkinson the telling off he deserves. One man should never be allowed to decide what’s best for society. That’s how ethnic minorities get “cleansed.”