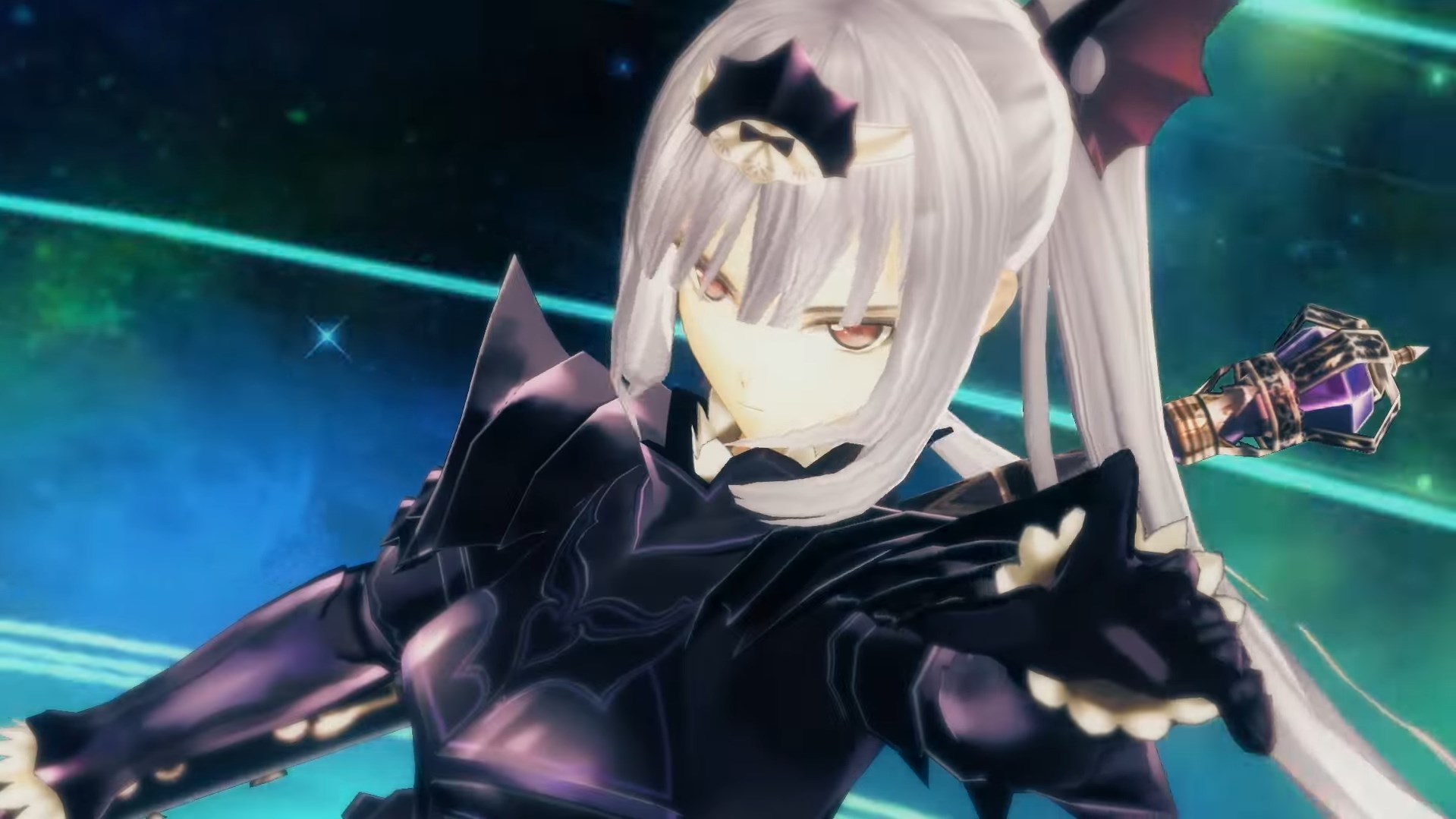 But does it have a Shining Finger attack?

The Australian Classification Board has rated Shining Resonance Re:frain, the latest game from the long-running Shining franchise. The game has been given a classification of Mature, which is only suitable for audiences 15 or older. The application is listed under Sega of America.

Needless to say, it’s a good sign that an international release may be in the works.

To give a brief rundown of the game itself, it’s a remaster of Shining Resonance, which released on the PlayStation 3 in Japan during 2014. The PlayStation 4 exclusive remaster will be including all of the original game’s DLC as well as enhanced graphics and additional content. You can check out a trailer of the game below, but obvious warning, no subs exist since it is intended for Japan only.

I don’t have a horse in this race since I’ve never played any games from the franchise. However, can we just take a moment to appreciate that we’re lucky enough to have a situation where games that have never left Japan, or retreated back into the country, are slowly gaining English releases again? Whether it’s by an international release as a result of companies like Atlus or XSEED or in a smaller region like Bandai Namco has been doing? Plus, having all three major consoles region free means you can still import if it never reaches your region.

Hopefully we hear more in the near future, but for now, keep your expectations tempered in case it’s a false flag.