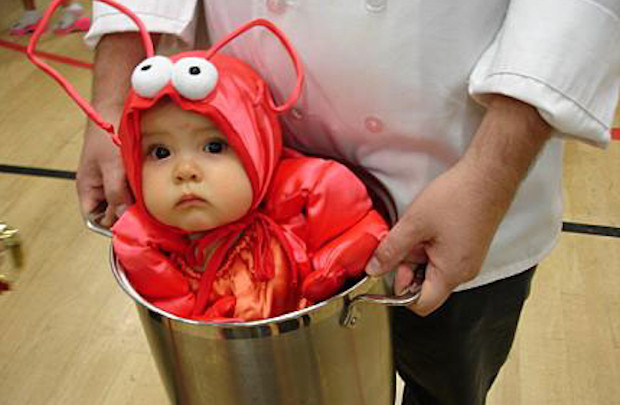 As it stands, iPhone App games have gone unrated, with developers able to submit their games for Apple’s approval and nobody else’s. In Australia, where the ratings board has an iron grip on videogame content and doesn’t want people to have fun, this obviously will not stand. Australia’s rating board has voiced a desire to start deciding what people can and cannot download. Fun times are sure to be ahead.

“I recently wrote to the [Commonwealth Censorship] minister regarding my concern that some so-called mobile phone applications, which can be purchased online or either downloaded to mobile phones or played online via mobile phone access, are not being submitted to the board for classification,” complains board director Donald McDonald.

Apple responded to McDonald’s concerns, seemingly quite happy to submit Apps for approval: “We do what the Australian Classification people tell us to do… If there is a legal requirement within Australia to do something, absolutely we would adhere to that requirement.”

Currently, iPhone games seem to have escaped getting must regulation. America’s own ESRB also has no control over what Apple sells, although the US rating board has expressed a will to start getting involved. Should ratings boards get their hands on iPhone games, or should it be Apples decision alone?