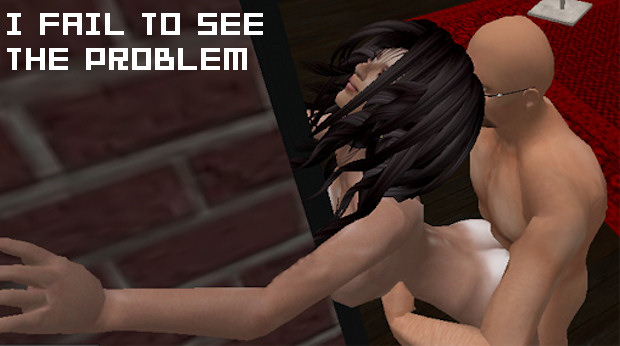 Australia’s censorship crusade continues! Yesterday, we talked about how the Australian government was about to start censoring the Internet, and today we find out that Second Life is also about to be blocked. I think the country is only one step away from burning people at the stake for crimes of witchcraft.

Minister Stephen Conroy has confirmed that online adult games, including Second Life, will be barred under the ministry’s sinister “filtering plan.” The censorship will extend beyond mainstream titles and into the realm of flash-based Web games, as well as the previously discussed sites selling physical copies of games of games that exceed the country’s MA15+ rating.

Presumably Second Life is being banned because you can choose to do sexy things if you truly want to. I heard you can do that in real life as well, so maybe Australia should just kill everybody in the country. They might as well have a Holocaust to top things off, the way they’re going.

Incredibly unnerving stuff, and truly a sad, sad way for a supposedly developed nation to behave. This is the kind of nonsense I’d expect from people who are yet to discover electricity. Australia, the rest of the world is disappointed in you.

Except Germany, who remains strangely impressed.