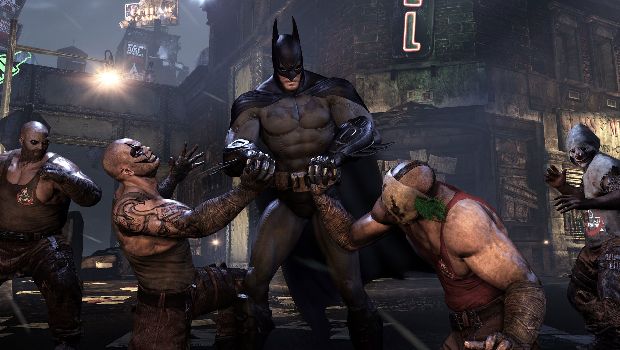 Despite that rest of the world is still eagerly awaiting the release of Rocksteady’s highly anticipated and critically acclaimed sequel to its 2009 hit, Australia has become the first place where you can buy Batman: Arkham City.

Firstly, the electronics department store JB Hi-Fi reported that it was selling the title, then both GAME and EB Games followed suit. As of this writing, both standard and collector’s editions are now on sale for Xbox 360 and PS3, days before the official release. The PC version of the game, however, is still slated for release in November. So, does anybody want to give me some money so I can go buy a copy? No? Really? Fine.