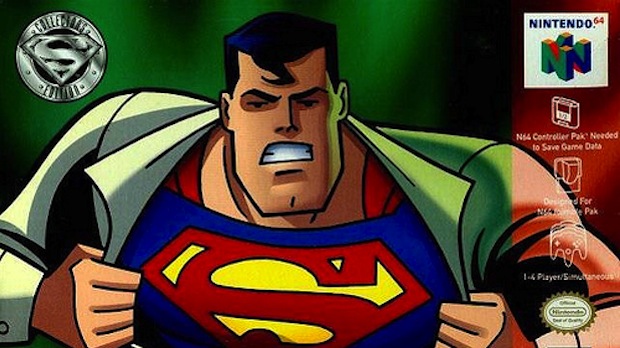 Gamers are a charitable bunch. Just look at the success of the Humble Indie Bundles in recent years and fundraising in aid of helping those affected by the Japan tsunami earlier this year. Now, some Destructoid community members in Australia are founding the Lame Game Marathon in order to raise funds for victims of the East African drought.

Brothers Dan and James (DanMazkin and Puppylick) along with their friend Mark are going to be playing some really bad games in a 24-hour livestream to raise funds for the UN Refugee agency. Some of the titles they’ll be playing are Grey’s Anatomy on the PC and the infamous Superman: The New Adventures (aka Superman 64) on the 17th of September. Wonder if I can get my copy of Hellboy: Asylum Seeker to them in time. And no, that’s not a Daily Mail headline.

I was a special guest on an episode of Refused Classification, so I’m a fan of these crazy Aussie dudes. There’s plenty more information about the event on the Lame Game Marathon website and the guys will be updating on Facebook and Twitter. I know we can sometimes get a little fatigued by charity appeals, but they’ve set a very realistic goal of $2,000 of which they’ve already got $350 in the bag. Support ’em and watch them suffer through some really lame games to help others.

Filed under... #Australia#Charity#Things gamers do