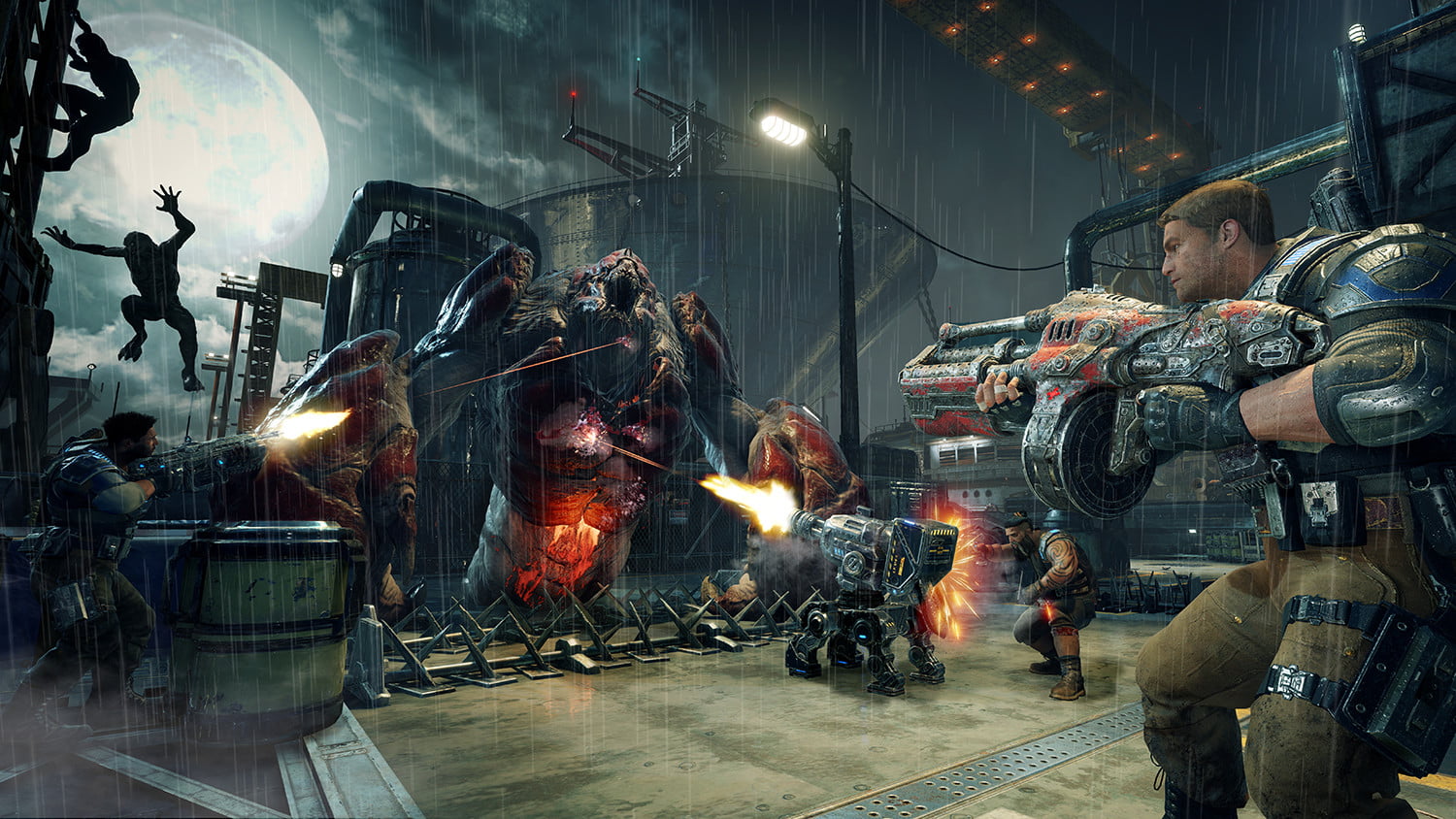 It’s nearly time again to turn the calendar, which means it’s time to turn our attention to a new slate of Xbox Games with Gold. The headliner comes just in time for Xbox’s biggest exclusive of the year.

The star attraction in August’s Games with Gold is most certainly Gears of War 4. The timing isn’t a coincidence. Gears 5 launches early in September, and the messaging seems clear: “Play Gears 4 now and then jump right into Gears 5.” It’s a viable way of drumming up some extra attention for one of Xbox’s most prolific franchises.

Joining Gears of War 4 on the Xbox One side, Forza Motorsport 6 will be available midway through the month. It’s not the latest and greatest that Forza Motorsport has to offer; FM6 launched in 2015, whereas the more-recent FM7 released in 2017.

The Xbox 360 titles shouldn’t be overlooked either, as they’re a couple of quality offerings. For the first half of August, Torchlight is the free game. For the latter half, Castlevania: Lords of Shadow takes over. Interestingly, this is the second consecutive month where Games with Gold featured a Castlevania game. As always, the Xbox 360 titles are available on Xbox One through backward compatibility.