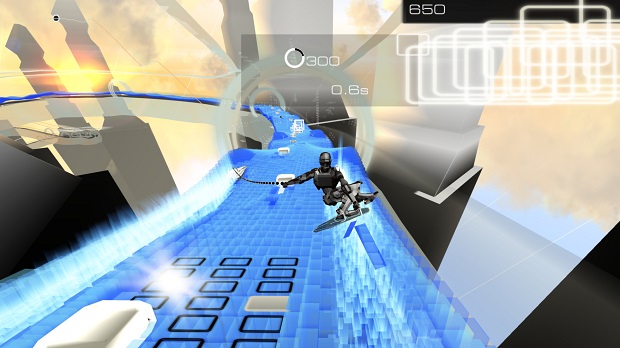 The classic music game will get a sequel later this year

I’ve put a fair amount of hours into the original Audiosurf and I’ve been itching for a sequel. A vague listing popped up for Audiosurf 2 a while ago but creator Dylan Fitterer has confirmed that you’ll be able to pre-purchase the game on Steam’s Early Access tomorrow.

The original Audiosurf used your MP3 library to create unique courses for you to traverse and the sequel looks to be adding new game modes, including a wakeboarding mode which I’m really keen to try out. Adding Steam Workshop support is a great move too, as modders will surely make some crazy mods for Audiosurf 2.