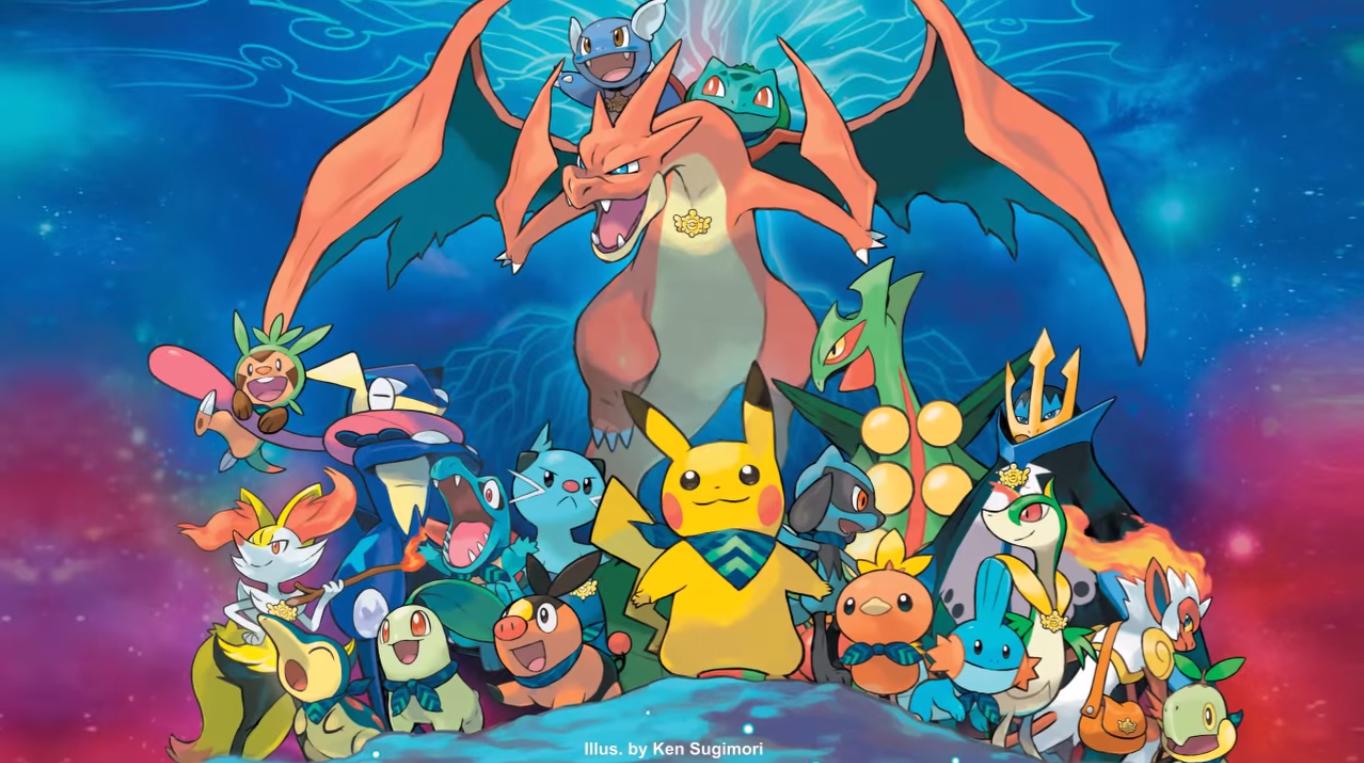 Limited to 500 copies, though

When you think about it, “With a Little Help from My Friends” is a song that’s pretty fitting for trainers in Pokémon. After all, they only command the adorable little critters; they don’t actually do any of the fighting on their own.

That’s not the only Beatles and Pokémon parallel to draw right now. The soundtrack to the original Red/Blue games has just been pressed on vinyl, and the cover art is a beautiful take on Sgt. Pepper’s Lonely Hearts Club Band. What’s more, the record has a tie-dye look as if it were a warped Pokéball from the ’60s.

Moonshake Records is responsible for the pressing of Junichi Masuda’s soundtrack. The problem lies in the fact that only 500 were made. They run $50 a piece, so they’re definitely not cheap. Great music presented this delightfully rarely is cheap, though. 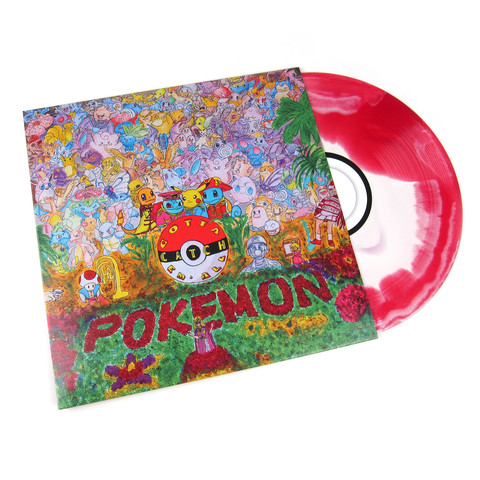