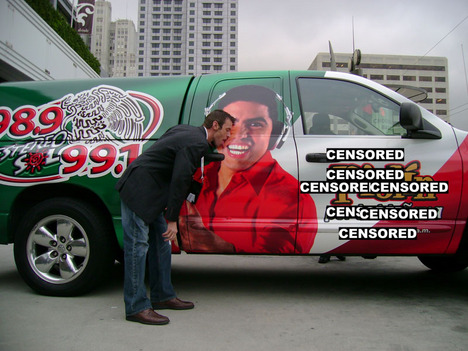 The Mexican gaming community ain’t one to be f**ked with. This latest tale is a prime example of just that. Question for you World of Warcraft players: Have you ever wanted to beat the living crap out of an annoying griefer? Don’t you wish that one day you could just take a baseball bat to the face of that fat slob who has nothing better to do than take his level 60 character and piss all over your up-and-comer? Well, it may be time to watch how far you take things:

Mexico City, Mexico-(MH)-Mexican World of Warcraft player Bronco Carson reported to local police on Saturday that 3 men broke into his home and beat his arms with clubs and smashed his computer. It was supposedly in retaliation for Carson stalking and repeatedly killing one of the attackers wife’s character during computer video game play.

Carson admitted to police that he had been “making it hard for her to get far in the game.” He said that after repeated online threats from the woman, she sent her husband and friends over to his house to “take care of him.”

We need more of this, seriously. I only wish I could have been there to watch the beating. It must have been glorious.