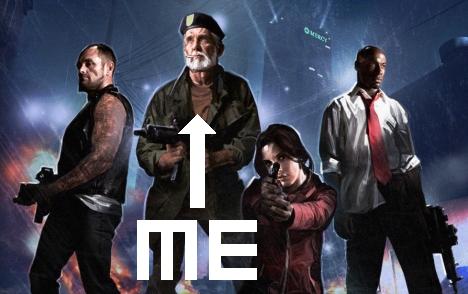 Left 4 Dead comes out this week, and I’m positive I’m not the only person who has really, really been looking forward to it. Soon, our pre-loads will unlock, the servers will open, and we’ll all begin our four-man assaults on the undead with fear and a lust for destruction in our hearts.

I, for one, am getting the PC version. I point this out not to talk crap about the 360 version (though it will almost defnitely be inferior), but to make a simple statement to all others who might purchase the PC version. The statement is simple, unambiguous, and made without regret:

I have dibs on Bill.

Whether you’re on my friends list or I’ve never met you before, it makes no difference — you can have Louis, or Zoey, or Francis and I will not utter a peep. But try to deprive me of Bill, and you and I will have words.

Hit the jump for my reasoning. 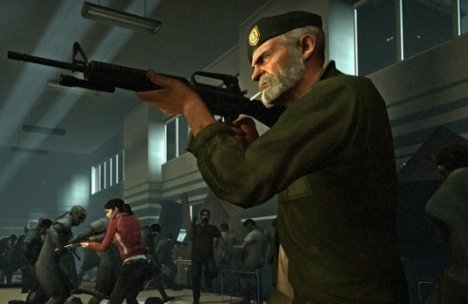 What do Solid Snake, Clint Eastwood, and Sonny Chiba have in common? They’re all as badass as they are old, and they’re pretty goddamn old. Young people are douchebags — the younger they get, the worse (either go onto Xbox Live, or have kids, to see my point). Bill looks about as old as the other three Left 4 Dead protagonists put together, and that makes him a badass.

He consistently sounds like he’s dying and/or totally confused 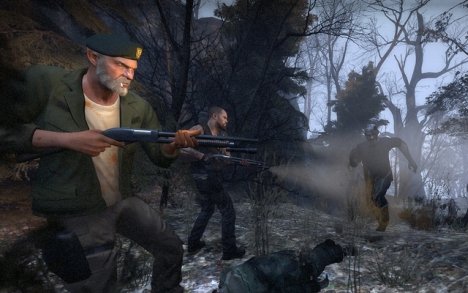 Of course, it also makes him hilariously senile. When, at the beginning of the demo, he tells the others to go to the nearby train station so they can make it to Mercy hospital, he sounds as if he has absolutely no idea where he is or what the hell is going on. Every line, from “Uh, we can make it to the train station” to “Dammit, Zoey!” is full of the cranky, Alzheimer’s-y bewilderment that accompanies any great badass over the age of fifty.

He sort of looks like a cross between Colonel Campbell from Metal Gear, Santa Claus, and my dad 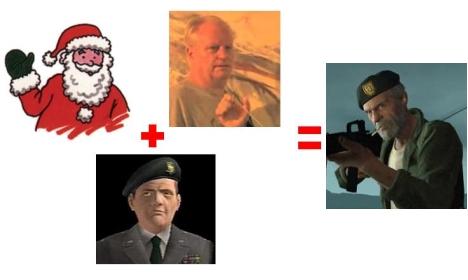 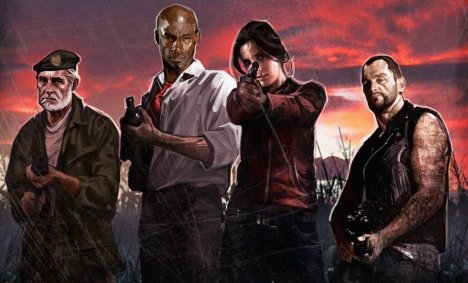 Left 4 Dead‘s four characters should be easily identifiable to anyone who has seen a few horror flicks in their time. Francis is the rough asshole who initially seems like a villain but ends up being a decent guy who lasts out reasonably long against the baddies until dying heroically, Zoey is the sole survivor who lives almost solely because she’s a chick, and Louis is the black guy who dies first after screaming “shit” a lot. Bill is the hardened old badass who takes the leadership position early on and tries to use his skills and expertise to save everyone, but is killed by some unfortunate accident he couldn’t have foreseen. I don’t know why, but the Bill stereotype has always been one of my favorites. Deep down, I guess I just want to undo that unfortunate horror movie cliche where one’s preparedness and intelligence tend to be inversely proportional to their chances of survival. 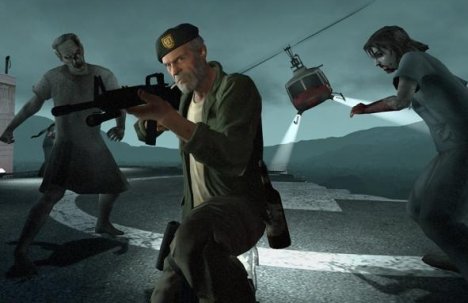 Francis is responsible for the only irritating part of the obscenely cool opening video. Remember when he shoots two zombies without moving his head or torso, then tells Bill — for no reason whatsoever — “Merry Christmas”? Though Francis is ostensibly the next rung down on the Badass Ladder, he has the air about him of one who tries way, way too hard to prove it: not physically flinching when he takes out the Infected, spouting out nonsensical catchphrases, not reacting when a friggin’ car nearly flattens him, and so on. If you want a badass, Bill is your only choice. Francis is merely an inked-up wannabe to the glory that is Bill. 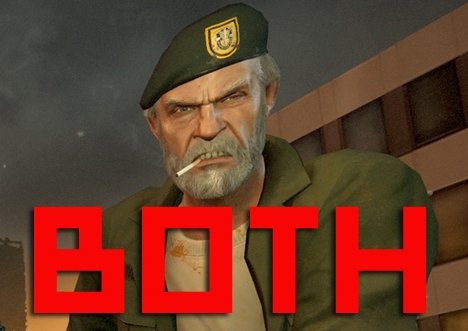 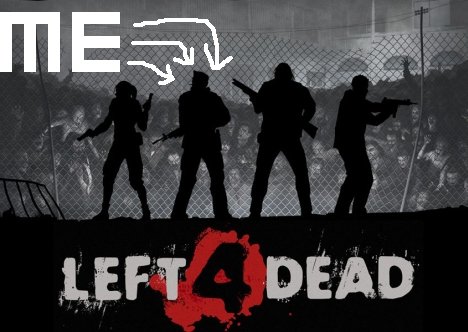 Though I’ve given several reasons why Bill is the coolest character, I still haven’t explained why I have dibs on him. My reasons are as follows:

– Because I fucking have dibs.

Dibs are dibs, and that’s the way dibs work. Now, you may think, “Hey, I called dibs on Bill way back before the demo was even out.” Well, that’s too bad — you didn’t call dibs on the front page of a popular game blog. In the world of dibs, the size of the dibs announcement dictates the strength of the dibs.

With that in mind, I also call dibs on Zooey Deschanel, Tina Fey, and both chicks from the new Bond flick.

But mainly Bill. Most importantly, I’ve got dibs on Bill.

Granted, I don’t actually know what happens if you violate the rules of the dibs, so I don’t even know what the dibs mean in that situation, anyway.