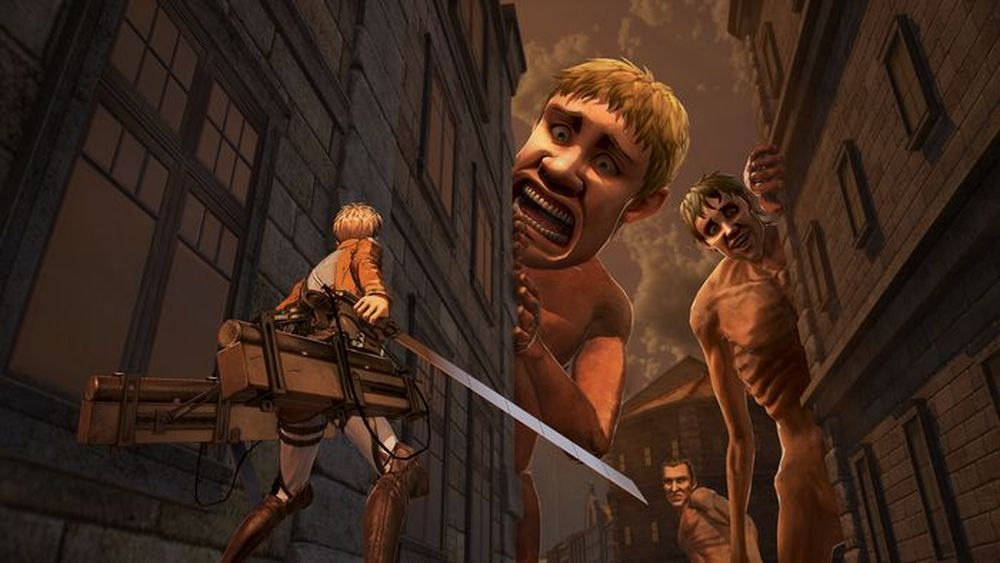 Hopefully the same for the west

There’s not a ton of games based on movies or anime that turn out great, but Attack on Titan is one of the few exceptions. It captured the spirit of the show in it’s story and the thrill of flying around the titans in combat. The sequel is now headed for PlayStation 4, PS Vita, PC, and even Nintendo Switch at least in Japan. While it’s likely that all but the Vita versions will be the same in the west, an official announcement should come soon.

Attack on Titan 2 covers the second season of the anime and the number of playable characters is far greater than the original game (10), although a specific number wasn’t announced. Also 3D Maneuver Gear actions are more diversified and titan movements have evolved according to the developers.