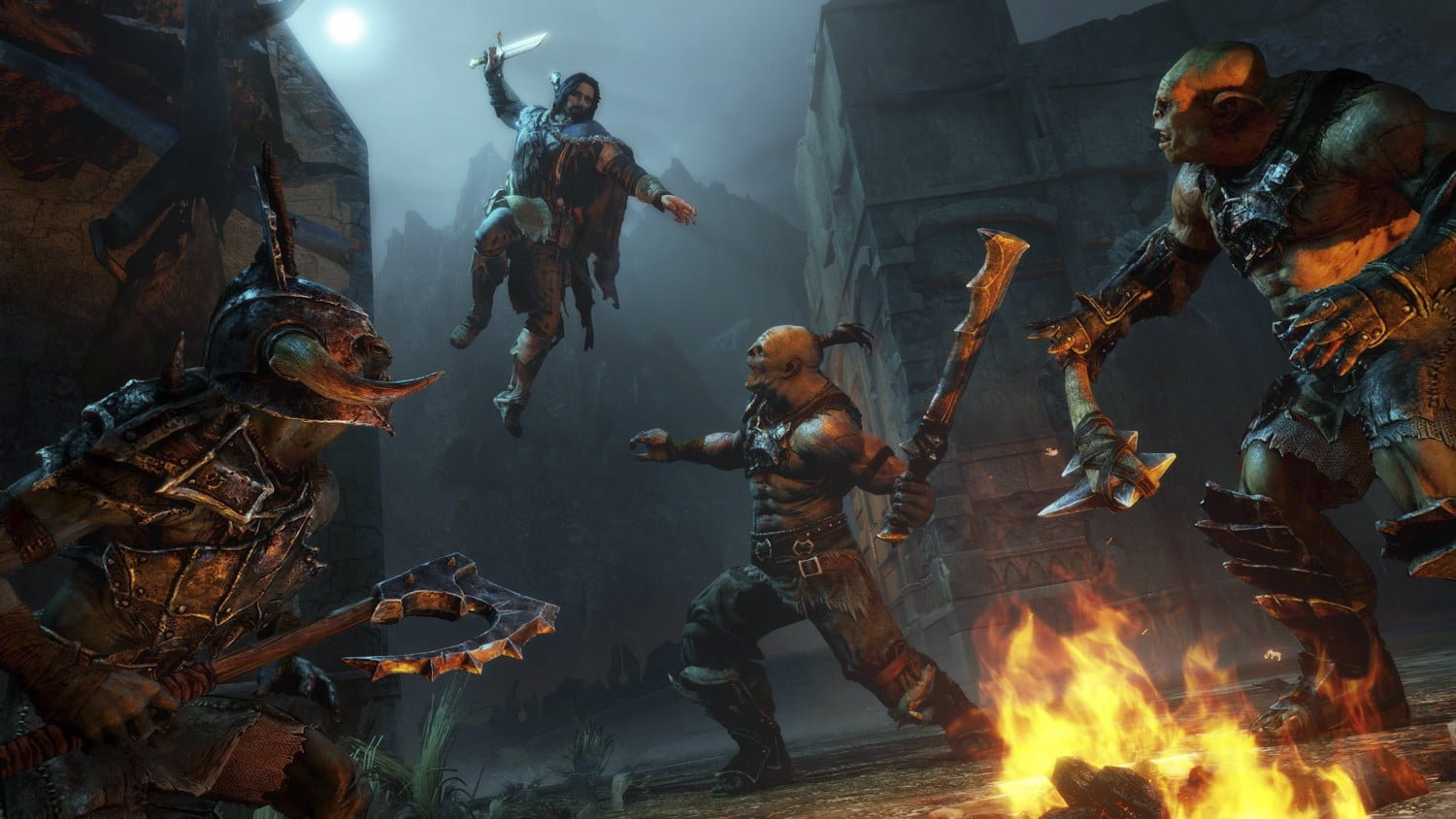 For now, at least

Microsoft can’t buy what’s not for sale. Last month, rumors circulated that Microsoft was interested in buying Warner Bros’ gaming division for a possible price tag of $4 billion. WarnerMedia’s parent company AT&T had racked up a ton of debt and was looking to liquidate some assets. Besides Microsoft, other suitors like EA, Activision, and Take-Two Interactive were all said to be interested in acquiring Warner Bros Interactive.

It seems like WBIE is staying put for now. In an email to staff (that was made available to media and anyone with an internet connection), WarnerMedia CEO Jason Kilar announced an organizational restructuring and layoffs. Among the dense message that touches all corners of Warner’s business, Kilar said “Warner Bros Interactive remains part of the Studios and Networks group.”

Video games are going to remain one of Warner’s focuses for the near future, and subsidiaries like Rocksteady (who will unveil its Suicide Squad game in less than two weeks), Traveller’s Tales, Avalanche Software, NetherRealm, Monolith, and WB Montreal will stay under the same umbrella. However, if AT&T can’t pay down some of that debt, it could very well revisit selling off its gaming division either in chunks or as one big collection of established studios.