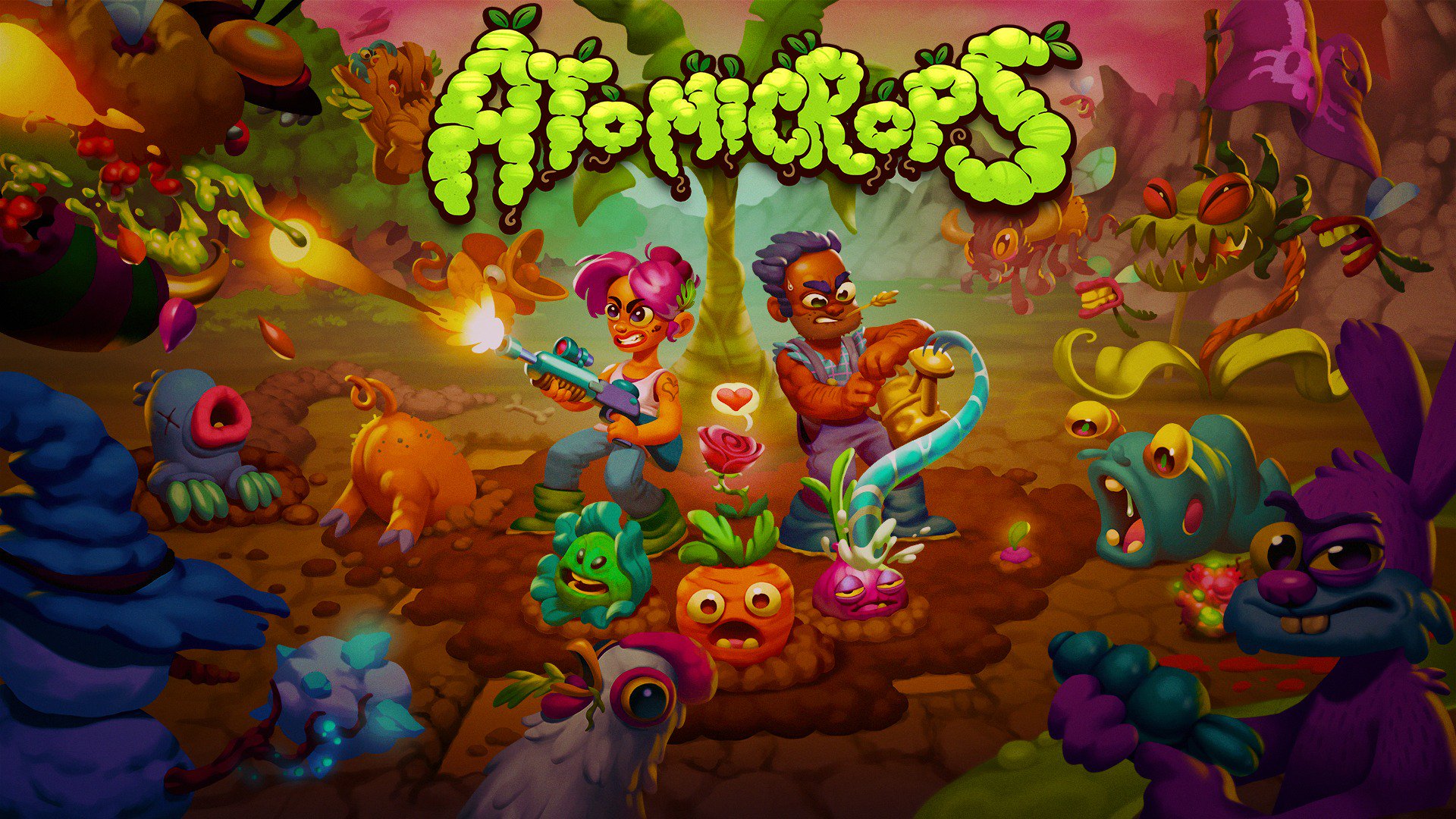 Farming sims are usually all realistic tractor physics and amber waves of grain. This one finds a weird intersection between shoot-em-ups and farming simulator. It’s something of a farm-em-up. F ’em up, if you will.

Atomicrops is a new Raw Fury-published game that’s a post-apocalyptic bullet hell farmer. It’s Stardew Valley by way of Enter the Gungeon. It’s Harvest Moon by way of Ikaruga. And, it looks weird enough to stand on its own, apart from any reductive combinations like in the previous two sentences.

Despite just now releasing its first official trailer, Atomicrops is nearly ready for harvest. It’ll be available sometime in 2019; it’s coming to PC and consoles. We’ll have earlier impressions for you, though. We’re seeing it in a few weeks at PAX East. We’ll let you know if it’s as bountiful as it looks.