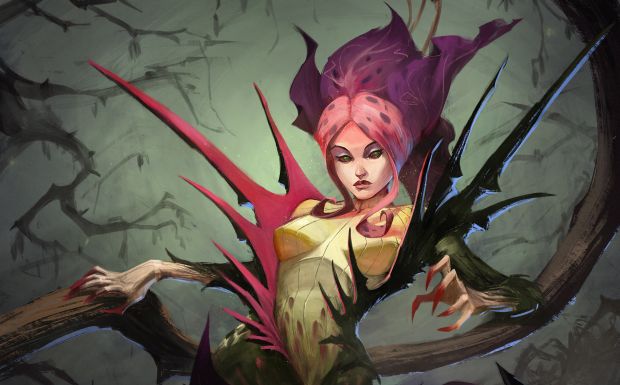 Up until now the Atomic versions of DC heroes you’ll be able to play as in the Infinite Crisis MOBA have been pretty great. So the reveal of Atomic Poison Ivy is kind of a bummer. Mostly because she looks ridiculous walking around with her spider-like plant legs.