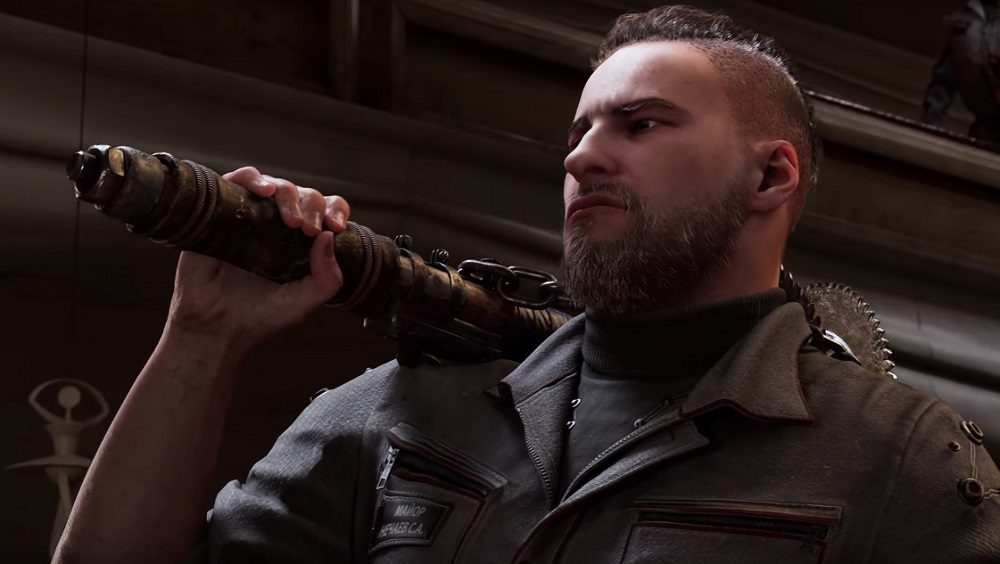 Back in the USSR

Alternate timelines are a staple of the RPG genre, offering up worlds and situations that verge just on the precipice of believably. The latest example of such fiction can be found in Atomic Heart – a first-person action RPG currently in development at Russian studio Mundfish.

Atomic Heart is the story of the rise of both Soviet Russia and the technological revolution. The country has amassed an army of robotic servants, holograms, and drones, successfully hitting the zenith of manufacture way ahead of its own timeline. Of course, as is often the case with such stories, something has seemingly gone very wrong with these impressive mechanical marvels, which spells trouble for our protagonist, a KGB officer currently locked down in one of the union’s most prolific factories.

The video below offers a brief glimpse at Atomic Heart‘s steampunk-horror style. Produced in coordination with NVIDIA GeForce, the short preview shows off the visual effects that will bring Mundfish’s world to life, spotlighting the title’s ray-tracing and DLSS effects, as powered by the GeForce RTX card. It looks pretty snazzy, and with its intriguing setting and bleak storyline, Atomic Heart might prove a sleeper hit well worth keeping an eye on