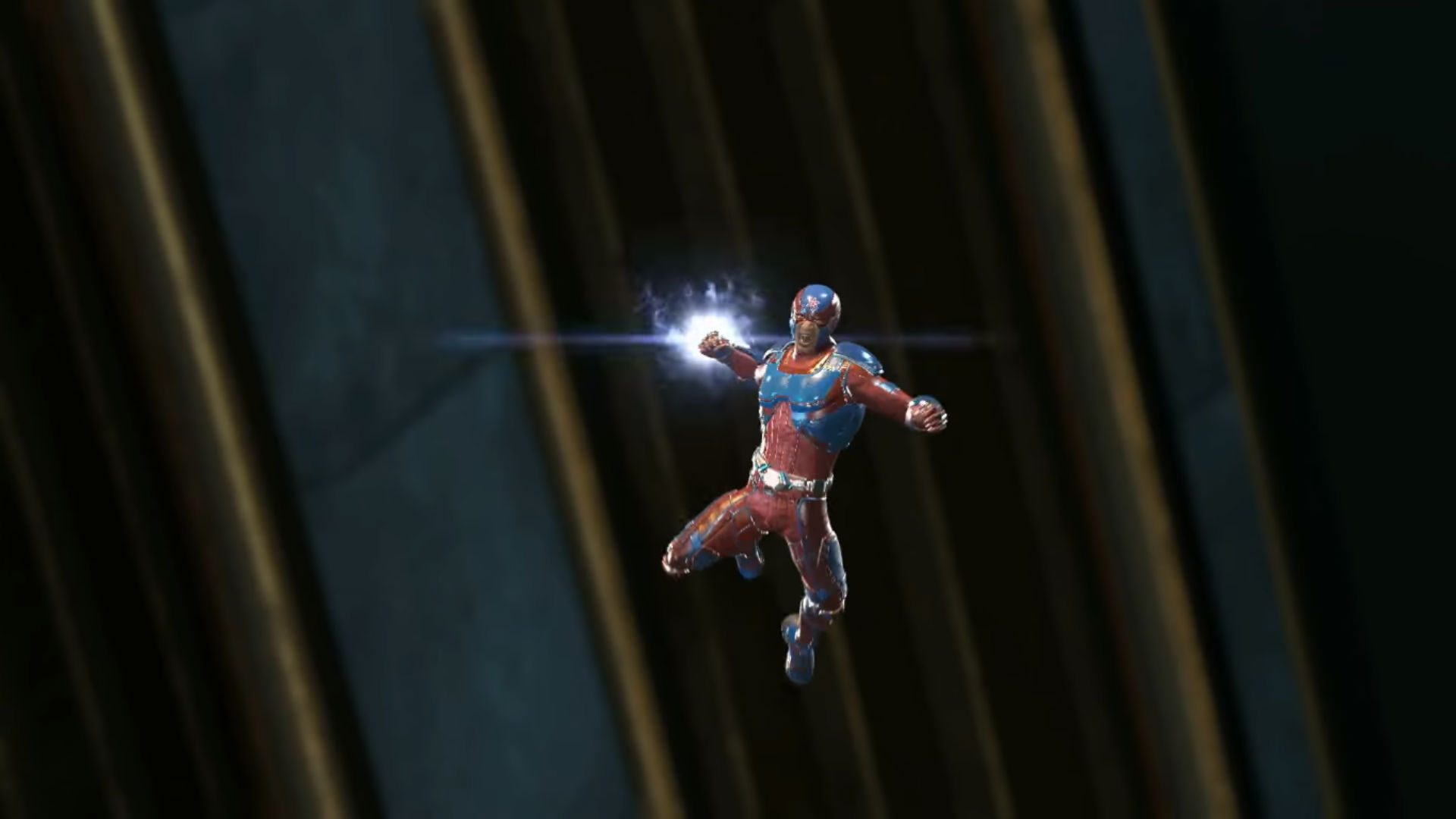 “My eyes! The goggles do nothing!”

We got our first glimpse at Injustice 2‘s Atom weirdly before Fighter Pack 2 had finished releasing, but this latest gameplay reveal is a full look into his weird tricks.

It’s the Ryan Choi version of the radioactive man, which is pretty neat, and integrates Choi’s shrinking and growing abilities far better than anyone would have guessed. The shrinking is limited to certain special moves, and the longer duration of it is most likely his trait (or even locked down into gear?).

Either way, Atom will be available to purchase December 12. He’s part of Fighter Pack 3, which includes Enchantress and the Teenage Mutant Ninja Turtles. If the last two DLC additions are as interesting as Atom is, I’m all in even more than I am already.