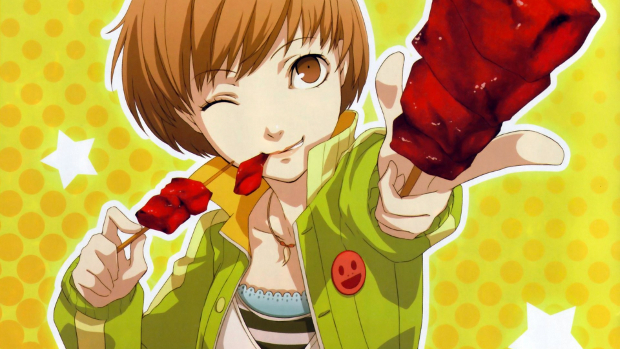 Earlier we reported that Atlus parent company Index Corporation entered “civil rehabilitation proceedings” — which seems similar enough to American bankruptcy — amid debt of 2.45 billion yen and a fraud investigation. There’s no immediate cause for concern in terms of the proceedings impacting upcoming releases (Dragon’s Crown, Shin Megami Tensei IV), but the future of the company, as well as its USA branch, is tenuous.

In a statement issued to Kotaku, Atlus USA head Naoto Hiraoka had this to say:

Currently, Index Digital Media, Inc. and the ATLUS brand are unaffected by the Index Corporation proceedings in Japan. We’re carrying on day-to-day activities, business as usual. Shin Megami Tensei IV and Dragon’s Crown are still releasing on July 16 and August 6 respectively, and we’re licensing and publishing third-party titles such as R.I.P.D: The Game and Daylight. We want to thank all of our fans for their outpouring of support.

As for the future, Index is looking for a viable financial partner in the restructuring. Also on the table is Atlus being bought outright before being impacted by the restructuring. Index’s game division is perhaps its most valuable, so it would make sense to sell it off quickly while trying to right the company before that division’s worth plummets because of the chaos. A purchase by Sony could make sense here, if it can afford it.

It would be nice for this to be resolved swiftly before peoples’ livelihoods are severely impacted and my hopes for Persona 5 become a fevered dream. Obviously that last part is less important.