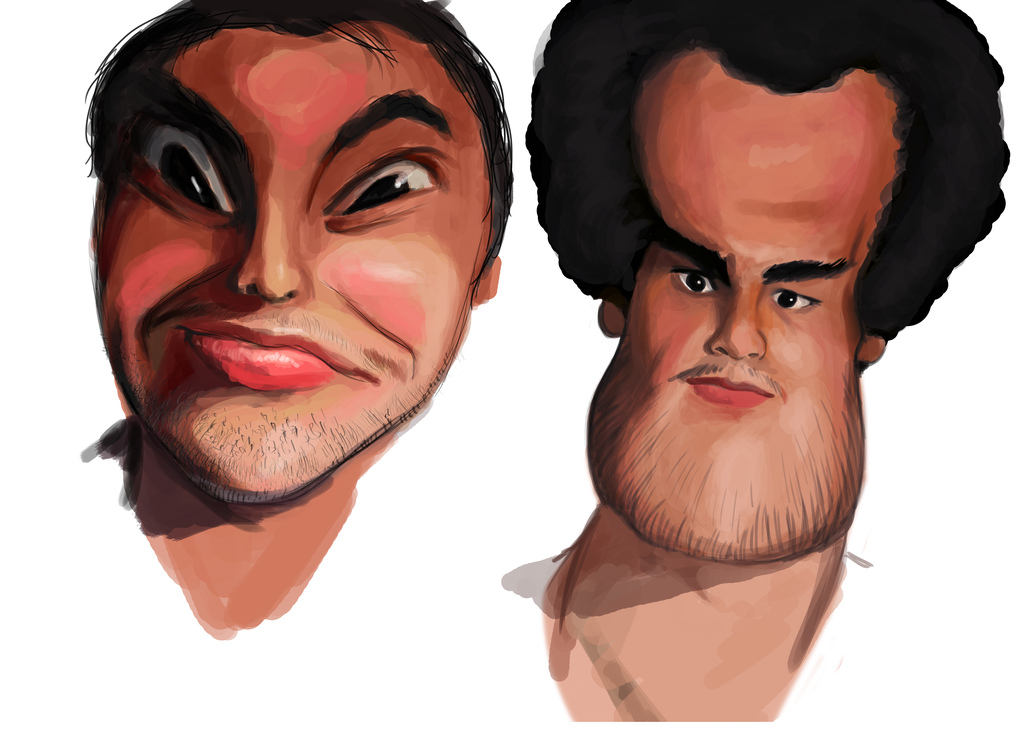 Cross your fingers for no mobile

Persona 5 hasn’t even released in the west yet, but its director Katsura Hashino is already working on the next Atlus project which claims to “challenge the norms of the genre and the times.” In the theme of not being with the times, the game will be shown off on the awful NicoNico via a live stream that starts at 8:00pm Japan time. Thats 11:00am GMT or 6:00am EST.

The new RPG will not be part of the Shin Megami Tensei franchise nor its Persona spin-off series. The first concept art that comes from Famitsu looks like Persona character design, but ultimately looks a lot like Hilde from the Soulcalibur series to me. Thinking about what sort of genre-challenging and time countering aspects of the game there may be only brings mobile platforms, micro-transactions, and episodic content to mind. Hopefully it will be a full-fledged title that has all the games content in one package, for one price, on day one.