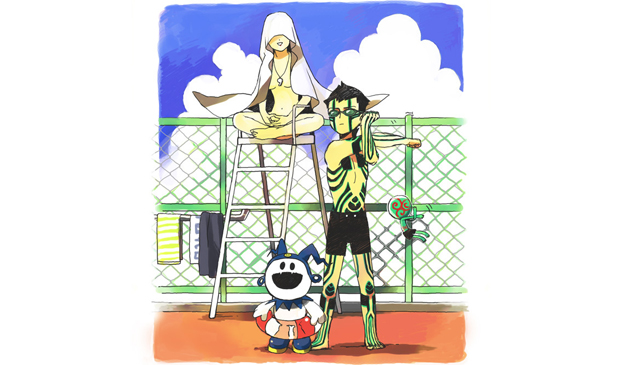 In a chat about the coming year, Atlus told Famitsu that “That title you’ve been waiting for may be announced,” says Siliconera.

What a terrible tease.

Technically Persona 5 has been let out of the bag, so that wouldn’t be an announcement. Either they’re talking about a more formal announcement of Persona 5, or they’re going to drop the next non-Persona Shin Megami Tensei game. Either way, 2012 is going to be a good year for Atlus fans. I’ll happily take a SMT5 or Persona 5 on the PS3!