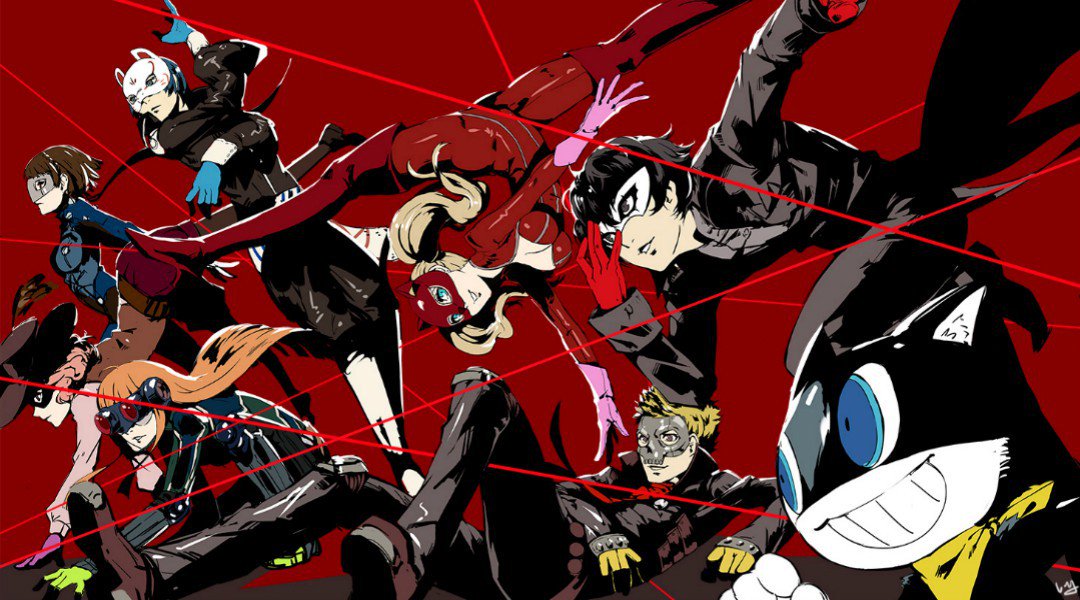 Atlus is teasing something big for Persona fans. Just today, the company uploaded a teaser for the announcement of Persona 5 R. What that possibly could be is anyone’s guess, because the teaser trailer simply has protagonist Joker asking everyone to come back in March of 2019. I suppose this could be a Switch port, but it seems more likely that this will be a re-release with added content (especially with that PlayStation logo).

Lending credence to that guess is the announcement of a final chapter for Persona 5: The Animation. This one-off special – “Stars and Ours” – will also be broadcast in March 2019 and is set to conclude the events of the anime adaptation.

If Persona 5 does remain a Sony exclusive, there is always the possibility that this will be DLC for the base game instead of a new SKU. With Joker heading to Smash Ultimate, though, I don’t think this will remain on one platform. Maybe I’m being too hopeful, but I would dig a PC port alongside a Switch version.