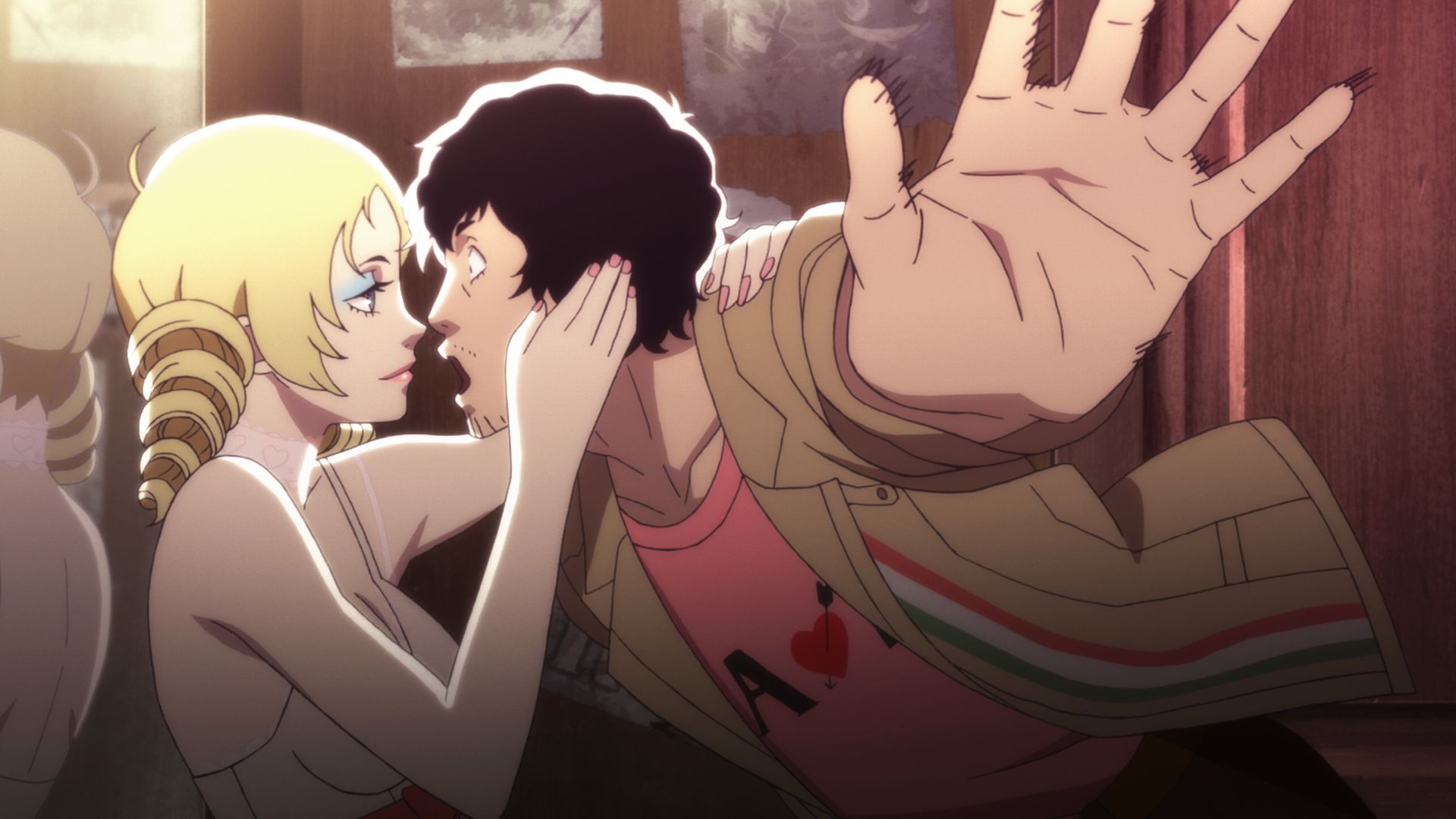 Atlus announced an E3 Catherine party and everyone freaked out and got a ticket already.

The E3-exclusive event features a “Catherine-themed bar and cocktails,” a live DJ, themed photos, game demos, and it’s free to enter: but you can’t get in, as the event sold out quickly. Don’t fret though! There’s still news to be had from this, as Atlus promises a special “surprise announcement” for Catherine: Full Body during the event.

It really does beg the question as to what that is though. Full Body, an enhanced PS4 port of the original game, actually came out in Japan in February. It’s slated for a September 3 release worldwide, but the list of potential announcements must be really short. The announcement is also allegedly dealing with Full Body specifically, so it’s not a new Catherine tease. Oh, and the pack-in extras for the western release have already been announced, so that’s probably a no-go.

Which leaves…DLC? Or free updates? We’ll find out sometime between 9PM-1AM PT on June 12.