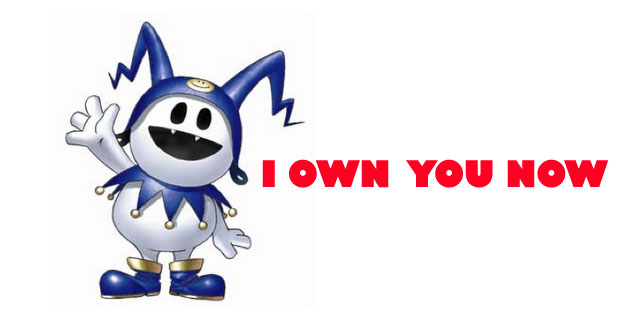 Gonzo Rosso, the MMO-y, game-y cousin of that similarly named anime company, is now under the control of Atlus. Like a summoned persona. And not the U.S.-based Atlus you’re thinking of, the small subsidiary of the parent company that mostly deals in localization of various Japanese games, but the actual Japanese parent company itself. You know, the guys who actually lovingly craft Shin Megami Tensei and Persona games. Those sickos. Love those sickos.

What are they going to do with their majority share (54.6%) of Gonzo Rosso? Well, I’d guess that they’d take some of their Japanese MMOs and plug them into well-oiled (well, better-oiled) Atlus machine. The insanely boring (PDF) release also mentions Atlus USA, which makes sense, as they just opened Atlus Online this year. You can bet some of those Gonzo Rosso MMOs will make their way over here.

I wouldn’t expect anything big to come out of this just yet.