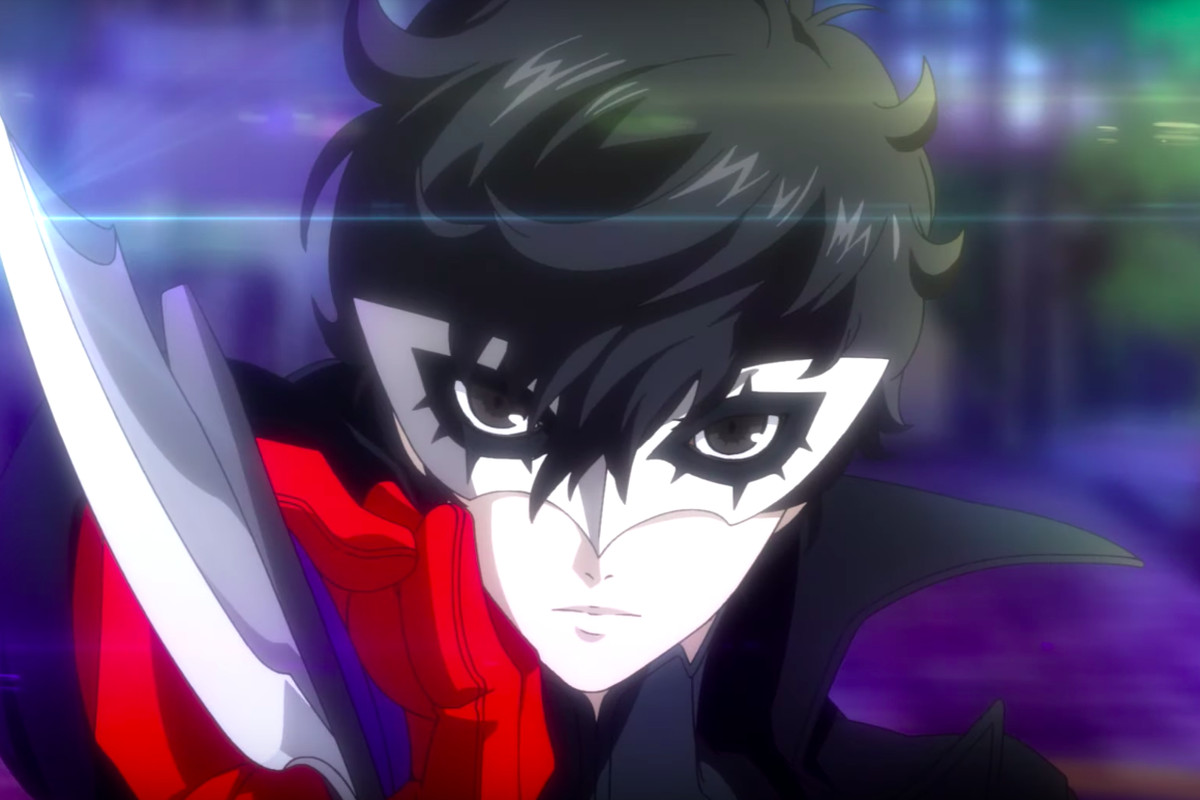 Atlus has uploaded a new E3 trailer for Persona 5 Royal that shows off the English dub for the game. In addition to the cast from the original title, both Laura Post and Billy Kametz will be voicing new characters Kasumi Yoshizawa and Takuto Maruki, respectively. Not much in the trailer sounds all that different from last time around, but it’s nice to have confirmation that all of the players will be returning for this re-release.

Sadly, Royal will not be present at E3 this week. Sega will have something special for Persona fans at its booth, though. Attendees can head over to booth #4800 in the West Hall for a chance to steal some treasure of their own. While likely just a pin, that’s still pretty neat.