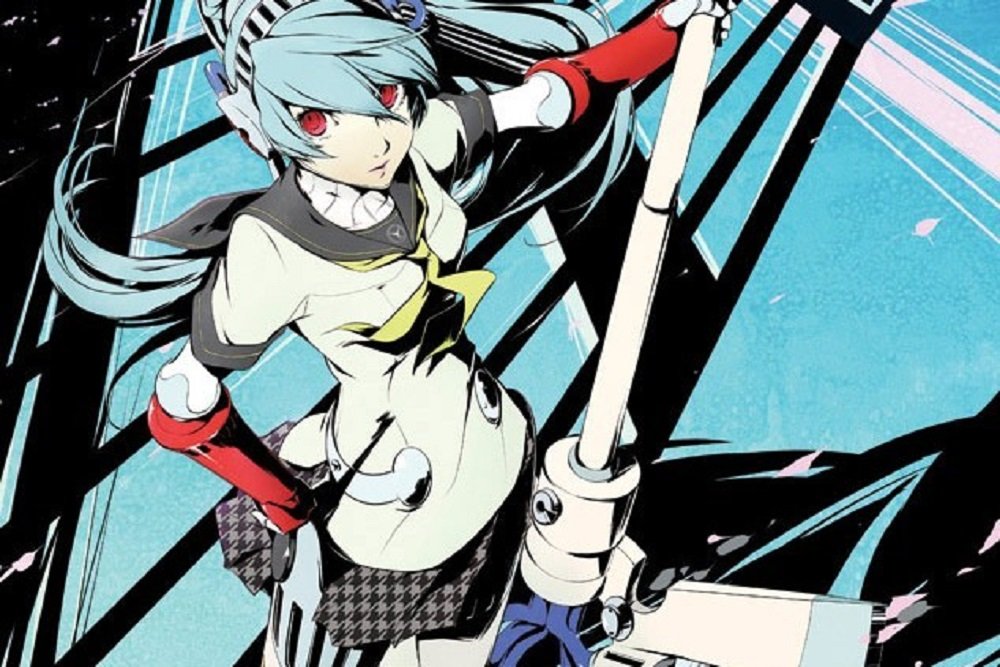 New characters and clothes for your dance troupe

We get to see two new characters that will be available for purchase post-release; Sho Minazuki and Labrys, both of whom appeared in fighting game Persona 4 Arena. These characters will be available to download for either dance title. Currently, I’m unable to ascertain whether purchasing the DLC for one game will carry over to the other. Perhaps that’s just wishful thinking on my part.

Alongside the new characters, we also get to see a selection of new DLC costumes. Certain characters across both games will get outfits based on Persona 4 Arena, whilst the Phantom Thieves of Persona 5 get gear paying homage to twisted puzzler Catherine, including an fun sheep onesie for Morgana.

You can check out all the new content in the scans below. Persona 3: Dancing Moon Night and Persona 5: Dancing Star Night are both set for release in Japan May 24 on PS4 and PS Vita.