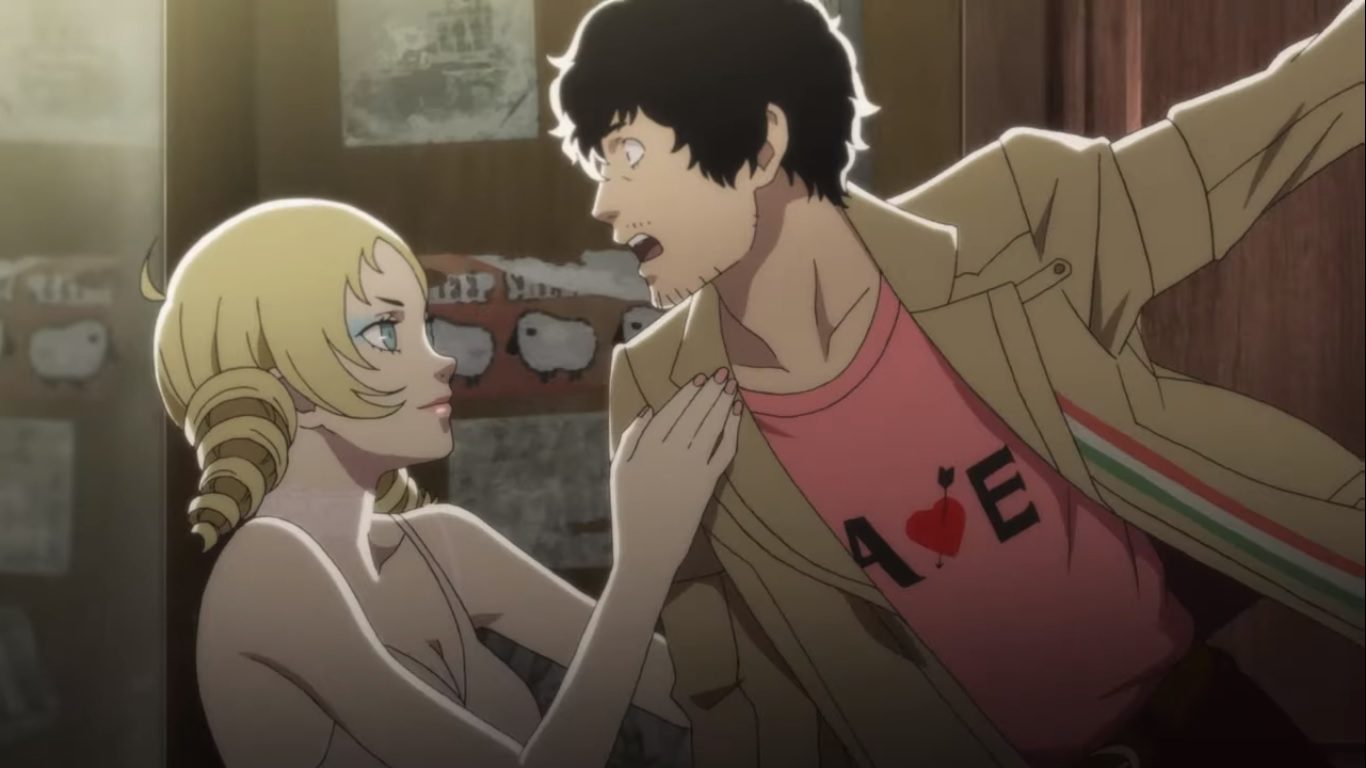 No cross-play, a trial is on the way

Catherine is getting a new lease on life following its 2011 (!) release on PS3 and Xbox 360 with multiple editions these past few years.

After a long wait we got a PC version in 2019, followed by the “Full Body” remaster that hit PS4 and Vita in 2019. But Atlus isn’t done resurrecting the classic relationship simulator and puzzler just yet, as the Switch edition is still slated for a July release.

That version will also be the Full Body package, which now has some Switch-specific details thanks to a new Atlus landing page. Most importantly, a demo is coming soon, so you’ll be able to try before you buy. Also, a Switch Online membership is required to play online (duh), there is no cross-play with PS4/Vita, it does work with a Switch Lite (just in case), the download size is roughly 11.4 GB, you can play two-player with two single Joy-Con inputs and local play is confirmed (with two Switch units and two copies).

If you haven’t experienced Catherine yet, the Switch is a great place to start (provided that the port is up to snuff technically). The stage-by-stage puzzle nature is great for on the go play, as is the idea of linking up for multiplayer.