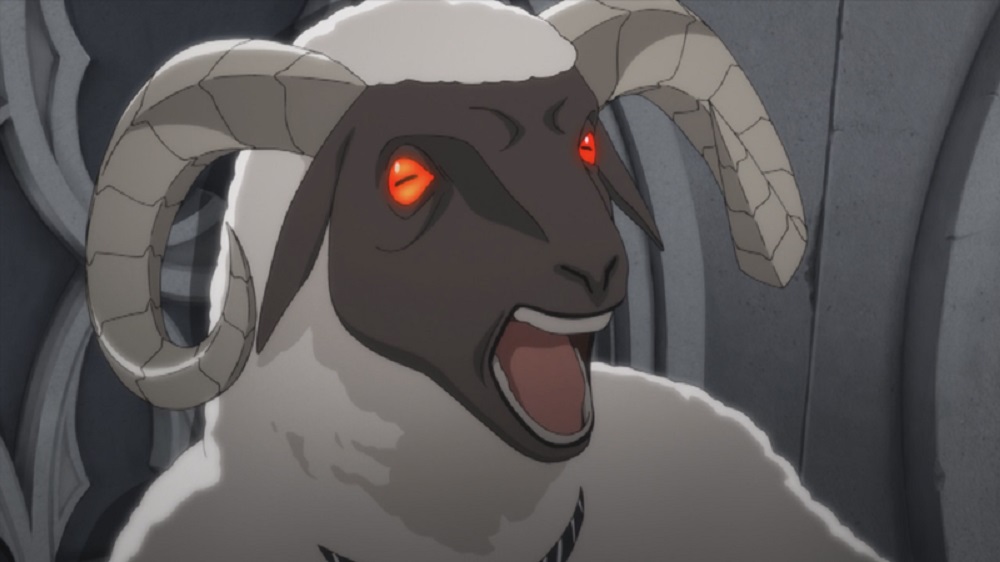 Atlus have released some more details on the PS4 remake of the block-puzzle-meets-social-drama title, Catherine: Full Body. The revamped PS3 and Xbox 360 title was announced a fortnight ago, and raised eyebrows with its bizarre trailer last week.

Probably the most interesting news pertains to the gameplay itself, with Studio Zero suggesting that there will be options for people who are bad at, or do not enjoy, Catherine’s puzzle-elements. Though no specific details are given, it is stated that “anyone will be able to play the game from start to finish”, heavily hinting that players “not fond of the puzzle genre” or who are “busy” will be able to enjoy the story without any stress. Interesting.

Catherine: Full Body is scheduled for release Winter 2018 in Japan on PS4 and PS Vita. A Western release is confirmed, but no date revealed as of yet.