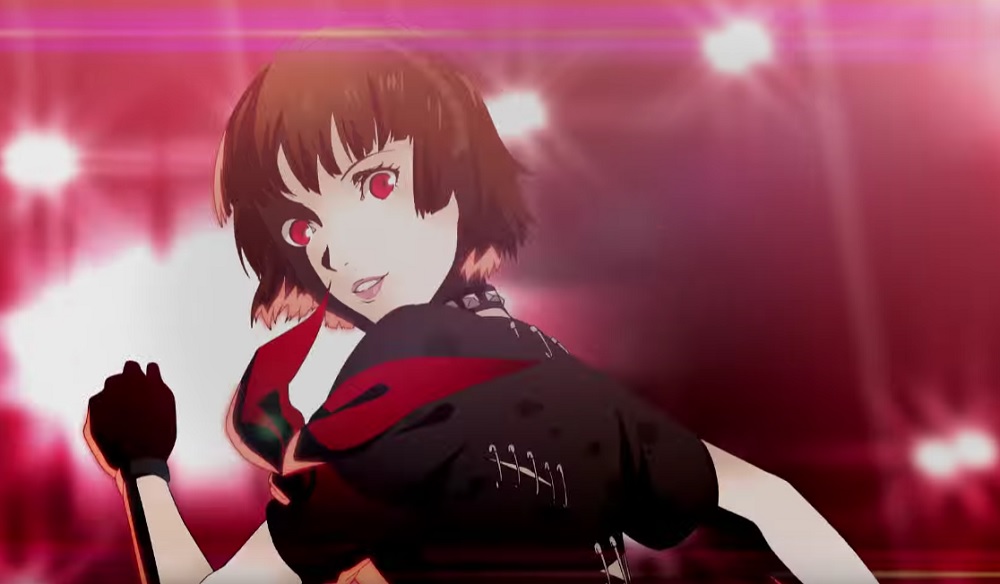 Introduce yourself, right on

This week, instead of character trailers, the publisher has released the animated intro movies from both games, so we get to see a whole bevy of great characters gather to shake what their matriarchal contributor gave to them. All the famous faces are here: Mitsuru, Makoto, robot-lady, little boy, Makoto, angry guy and creature.

Does this mean we have seen all of the character trailers for these two titles? Maybe. But with over a month to go before the games’ Japanese launch, there’s still time to pull some more surprises out of the neon-stained bag.