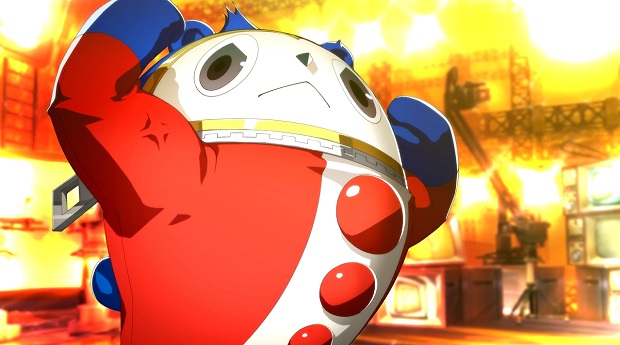 Often times for eastern studios, you’ll find that their Japanese-language sites are incredibly detailed, but their international productions are lacking. Lately though, more and more developers have been patching up their overseas sites, and that includes Atlus this week. Atlus has sent word over that its entire US website has been redesigned, to allow easier access to upcoming game information.

The developer/publisher is calling the site a central hub, where you can find everything from streaming schedules to blogs — which is where they deliver most of their first-hand information these days on franchises like Persona. Personally, I’m glad that it was able to figure everything out and live a new life under Sega’s umbrella — so far, so good.