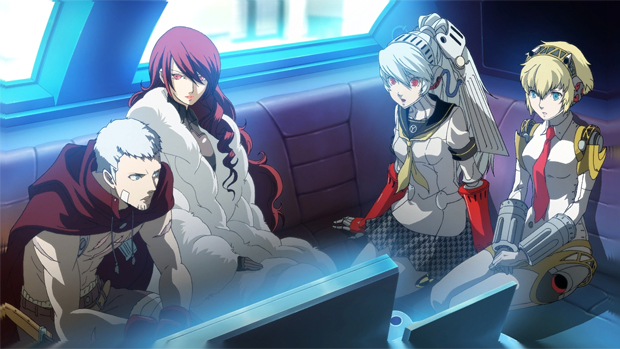 Atlus parent company Index Corporation is under investigation for fraud, NHK News reports. Index posted earnings of 18.3 billion yen last year, a number the Japanese Securities and Exchange Surveillance suspects were inflated using an illegal business practice called round-trip transactions. Mired in debt, the publicly-traded company is believed to have exaggerated revenues from its various multimedia subsidiaries in an effort to maintain the illusion of stability.

Police raided the holdings firm’s corporate offices yesterday in addition to conducting a search of president Masami Ochiai’s personal home. Index assert they are cooperating with authorities but cannot comment on the situation at present.